SGL prides itself in providing expert legal advice in relation to franchising, licensing and small business. It also provides advice in the area of intellectual property and the firm has considerable expertise in drafting commercial documentation.

SGL can assist franchisors with the preparation of franchise agreements and related documentation. The firm can also adapt agreements in international jurisdictions for New Zealand conditions. SGL has contacts in the franchising industry worldwide. 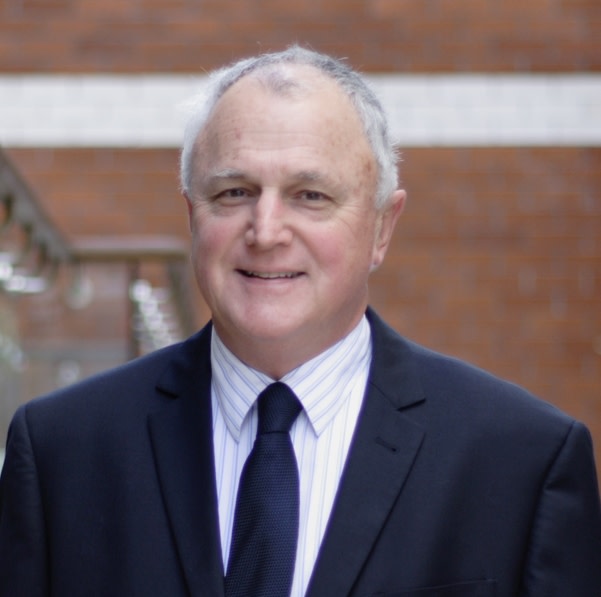