PBP is the largest firm in Ecuador, considered a leader in the legal market and a trusted and forward-thinking adviser for national and international clients. It has offices in Quito and Guayaquil and outreach throughout Ecuador.

PBP endeavours to understand clients’ challenges and needs. Its multi-practice teams – integrating expertise in 13 practice areas and nine industries – have an industry focus and an in-depth understanding of the specific challenges of each sector.

PBP’s team has both local and cross-border experience. Most of its members have attended renowned local and international universities and have worked at first-tier law firms around the world; several of its attorneys have been admitted to practise in the state of New York, District of Columbia, Spain, Chile, Colombia and other jurisdictions.

PBP strives to be an increasingly inclusive firm and endeavours to promote the leadership and professional development of women. 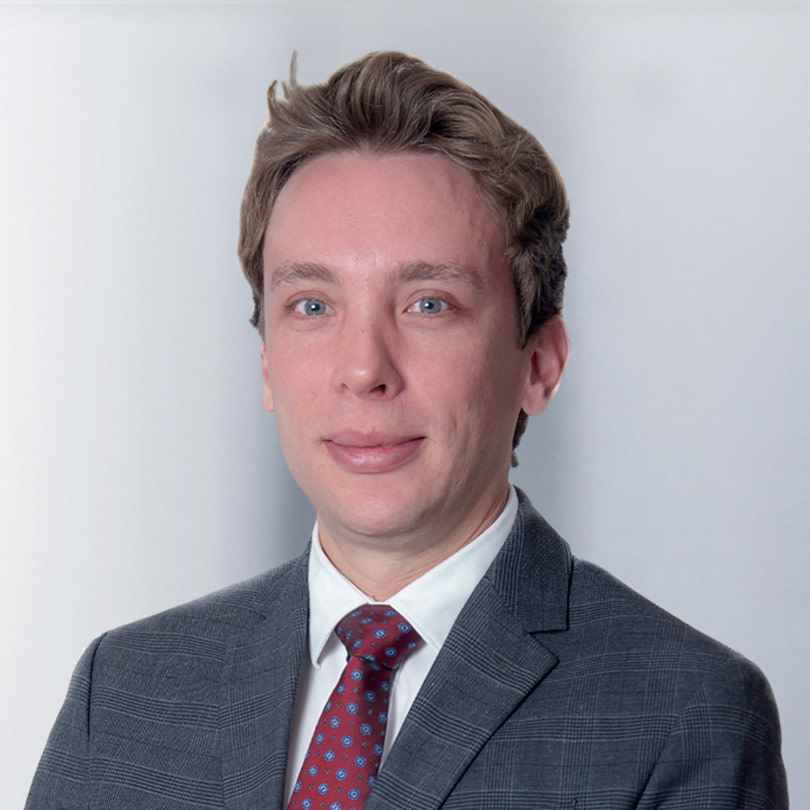 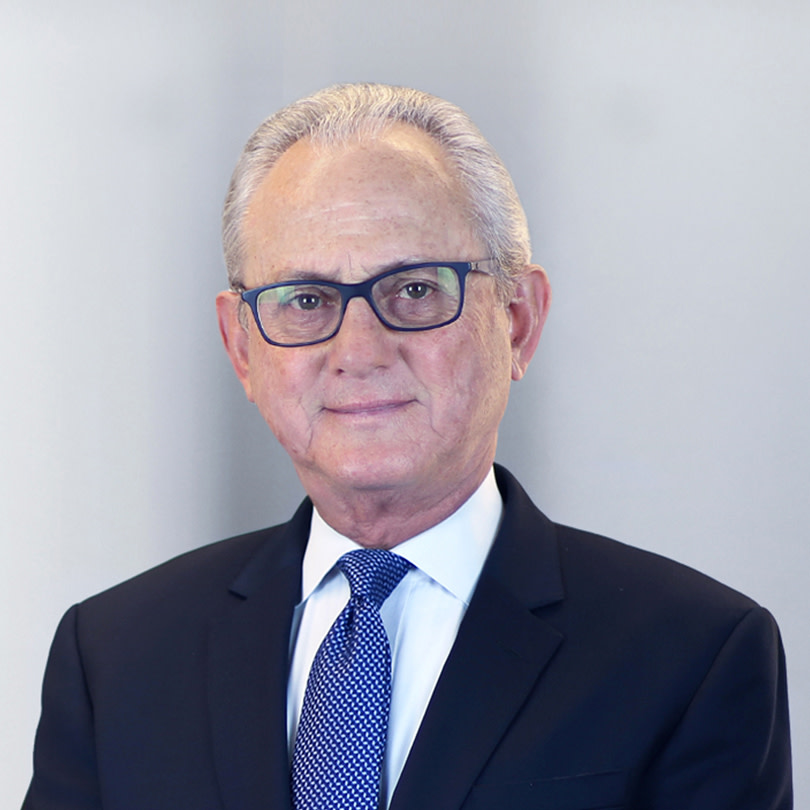