The four partners of the firm have practised extensively in Papua New Guinea (and Australia) and have significant legal and commercial expertise in the areas in which they practise.

The firm commenced operations in 2000 when well known PNG lawyer, Peter Lowing, started his own practice in Port Moresby. Peter was subsequently joined by Simon Nutley (2005) and John Leahy (2007).  In September 2010 Stephen Lewin and Michael Sullivan, both having previously practised in Papua New Guinea, joined the firm as Partners. In 2014 Peter Lowing returned to the firm after a lengthy period practising in Fiji.

The firm has agents and relationships in various parts of the South Pacific and South East Asia as well as Australia and other parts of the world.

Partly due to the extensive experience of our lawyers and the maintenance of up to date databases and libraries, our lawyers have specific industry knowledge gained by many years of working and advising in those industries, the benefit of which will be available to each client. 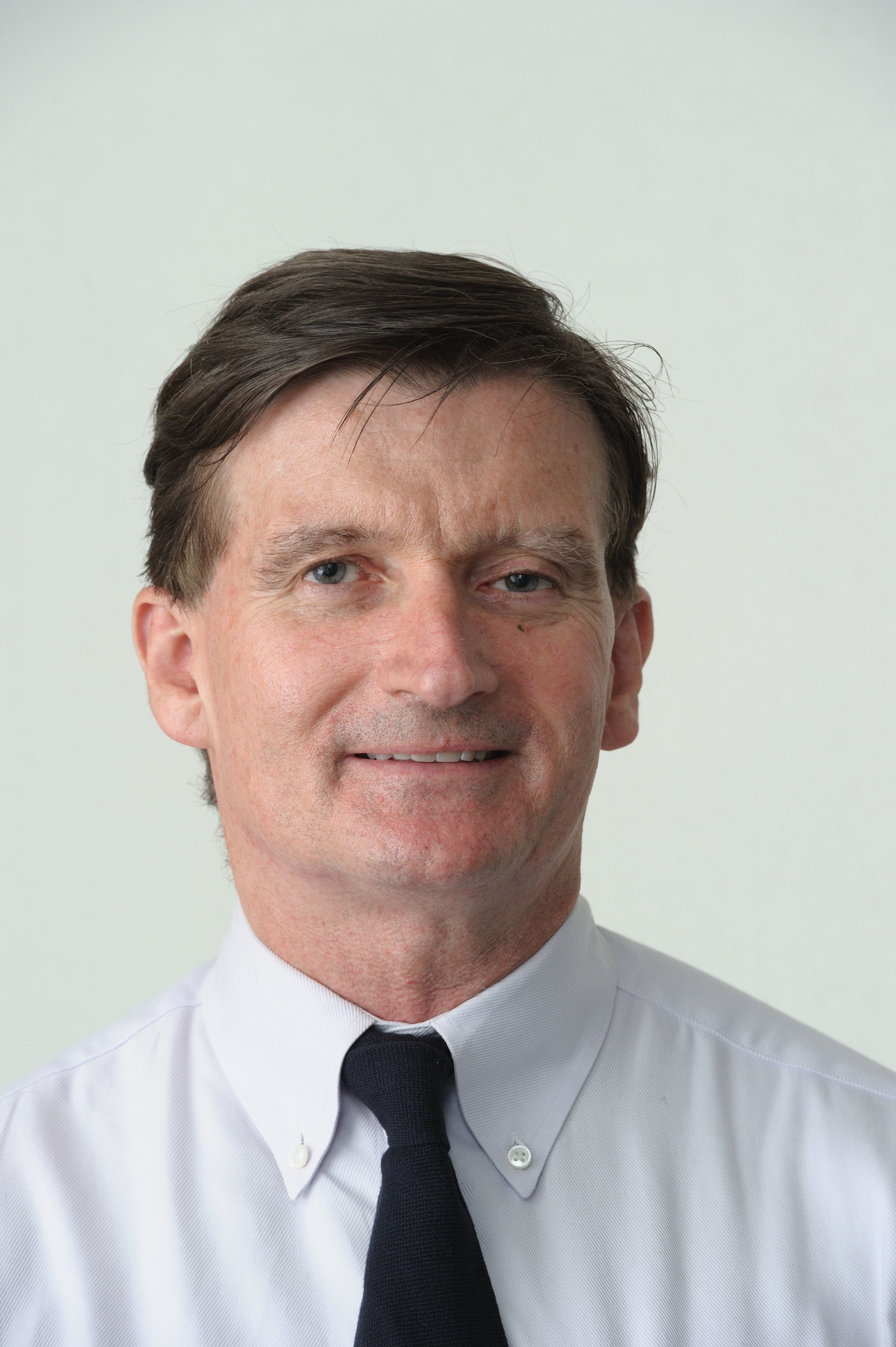