VdA is an independent Portuguese law firm with 350 plus staff and a strong experience in various industries.

Over the past 40 years, VdA has been involved in a significant number of pioneering transactions in Portugal and abroad, in some cases together with the most relevant international law firms, with whom we have a strong working relationship.

VdA, through its VdA Legal Partners (which encompasses all lawyers and independent law firms associated with VdA Vieira de Almeida for the provision of integrated legal services) is actively present in 11 jurisdictions that include all African members of the Community of Portuguese-Speaking Countries (CPLP), as well as Timor-Leste and some of the francophone African countries. 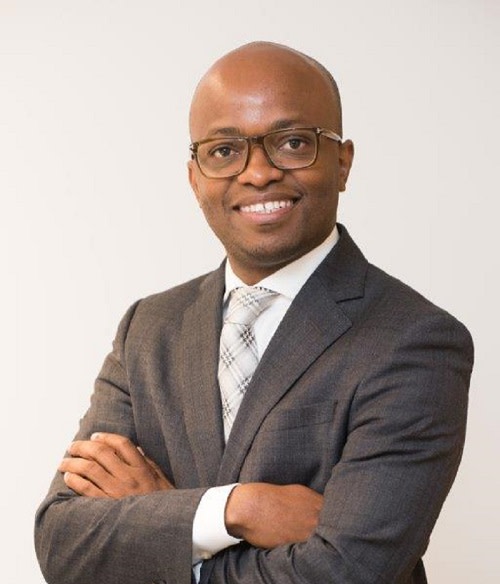