Zambrano Gruba Caganda & Advincula (ZGLaw) is a full-service law firm highly regarded for its expertise on contentious and advisory tax. It specialises in banking and finance, capital markets, foreign investments, general corporate and commercial matters, and dispute resolution. In recent years, ZGLaw has been consistently recognized by its peers and legal publications for its Tax practice, as well as its practice in banking and finance, Mergers & Acquisition, and dispute resolution. Recently, the firm participated in international arbitration cases in Singapore and Hong Kong. ZGLaw has likewise been engaged to offer legal advice and guidance on competition and data privacy laws.

ZGLaw was founded in 1993 by the late Daisy G Zambrano and  Lily K Gruba, who is the frm's current managing partner. In 2002, Antero Jose M Caganda and Angelo Patrick F Advincula were admitted to the partnership. In 2011, Jorge Alfonso C Melo joined the Firm as its fourth partner, followed by Juan Miguel Victor C dela Fuente in 2013. Michael Stephen H Lao joined the partnership early this 2019.

In 2017, ZGLaw formed an alliance with WongPartnership to become a member of the WPG Law Network. The WPG Law Network brings together a group of five prominent law firms across seven countries in a collaboration to provide clients with legal services in ASEAN, China and the Middle East.

ZGLaw continues to grow in size and in its practice fields whilst keeping its core values of excellence, diligence, innovation and service foremost. 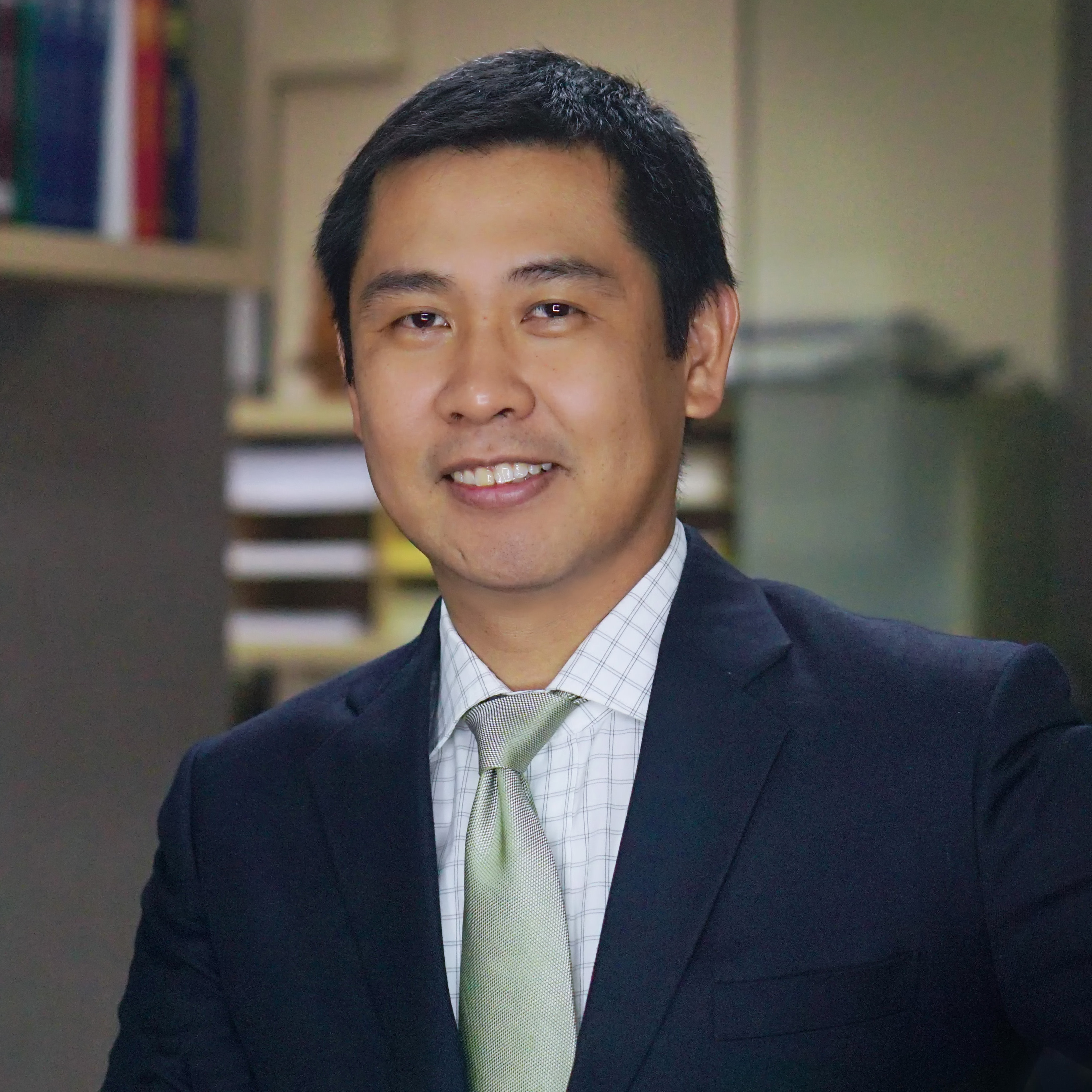 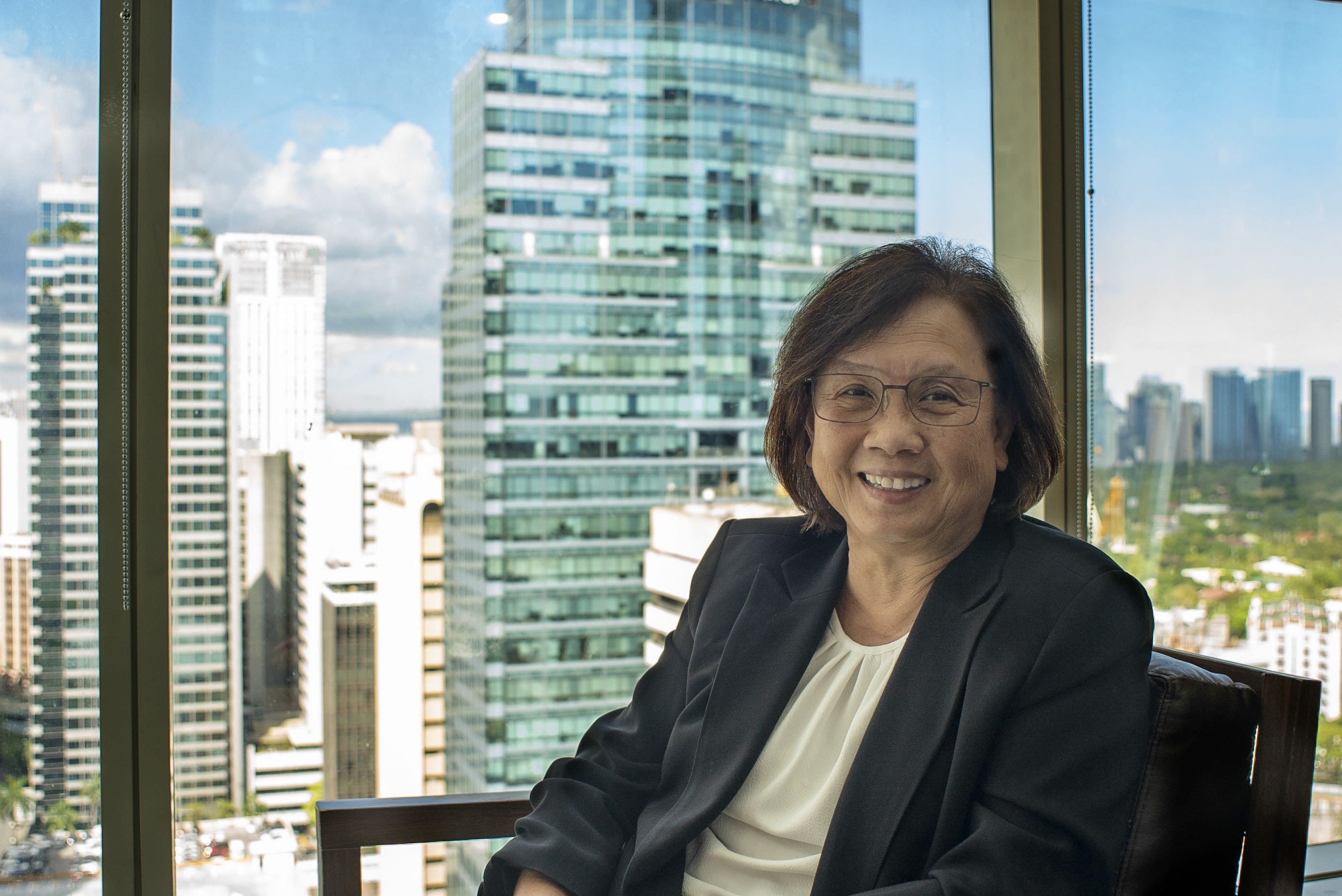