The ﬁrm comprises lawyers and legal advisers from over twenty countries who together speak more than ﬁfteen languages and whose legal expertise covers Switzerland and several other key jurisdictions.

Its practice and practitioners in this field are recognised among the world’s leading experts in the field. 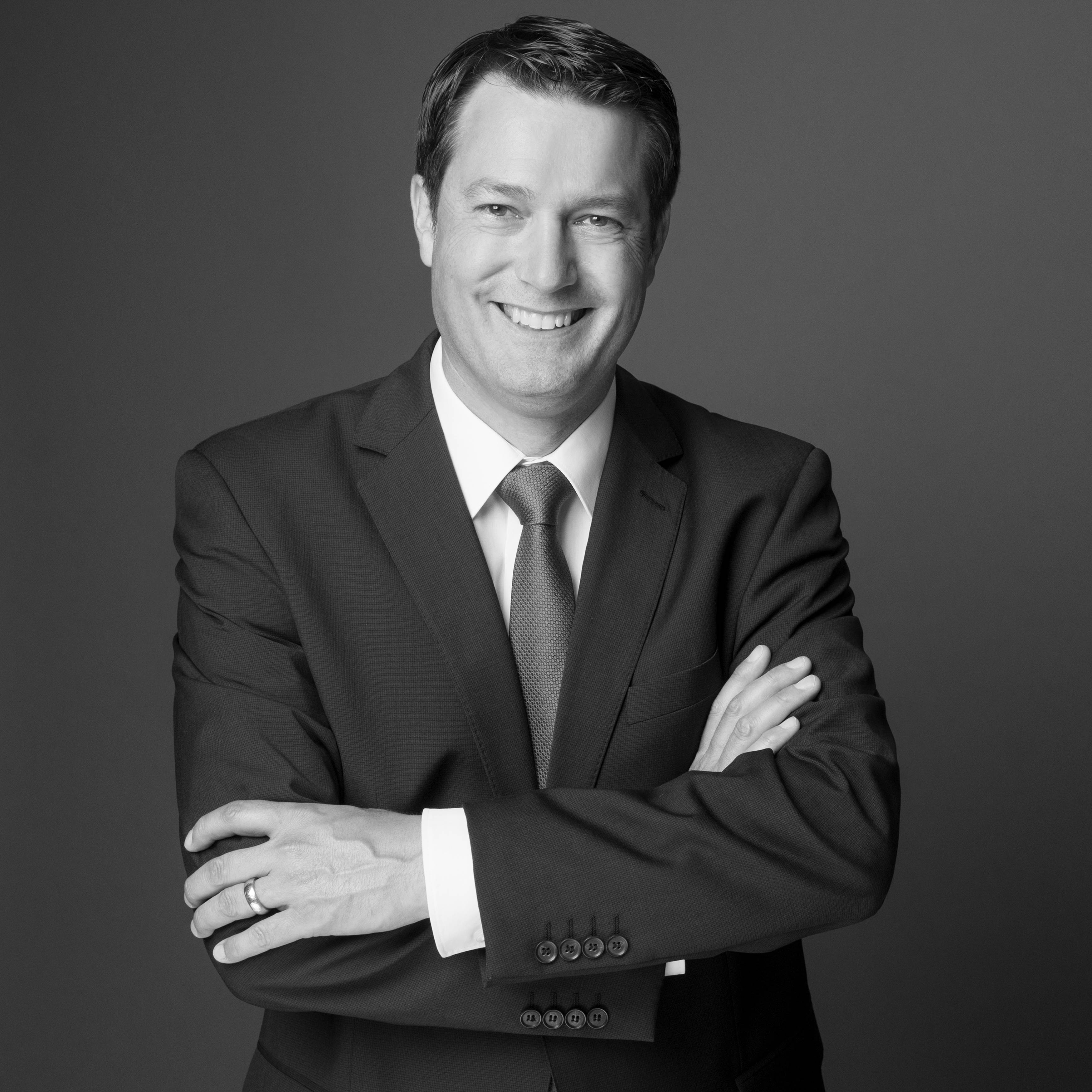 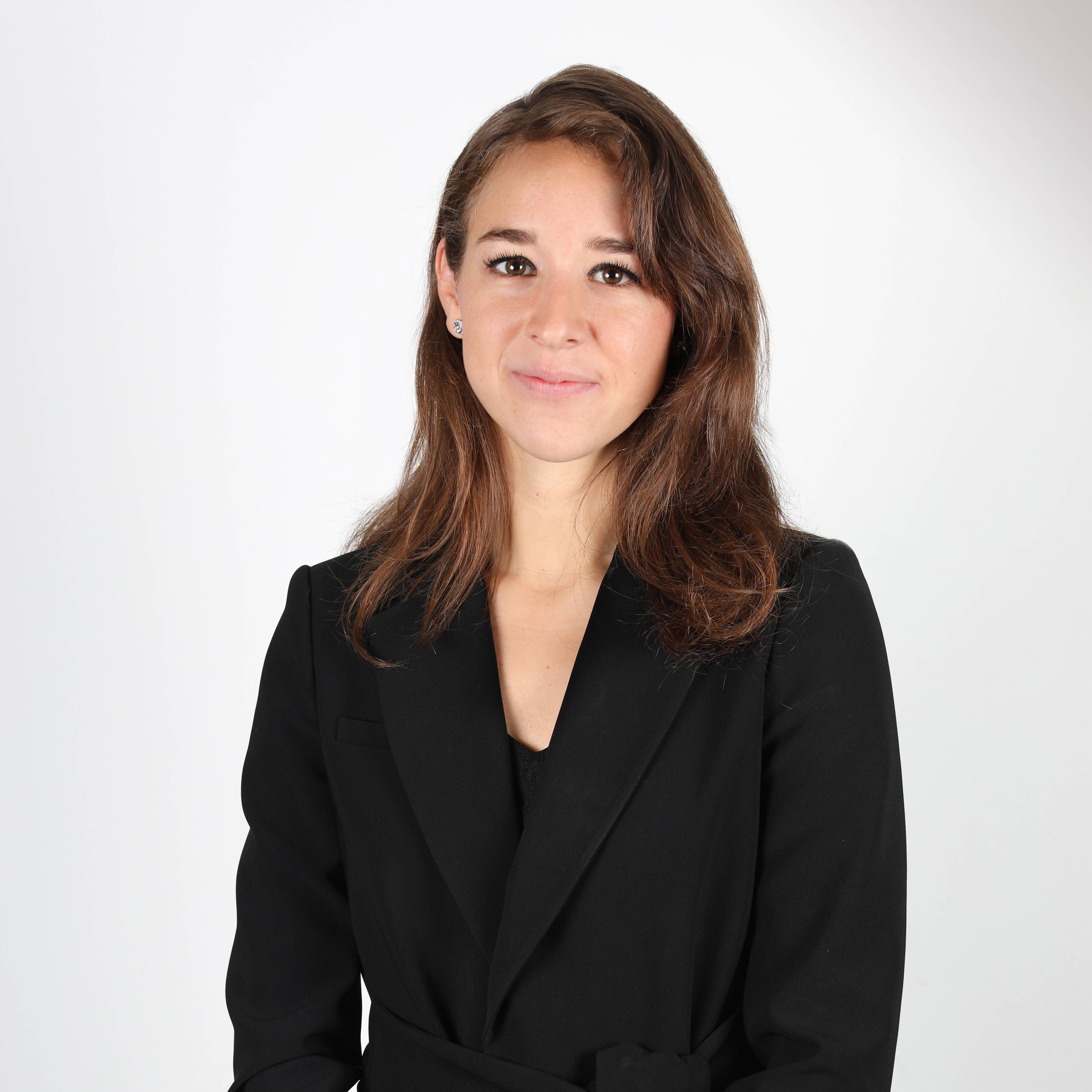 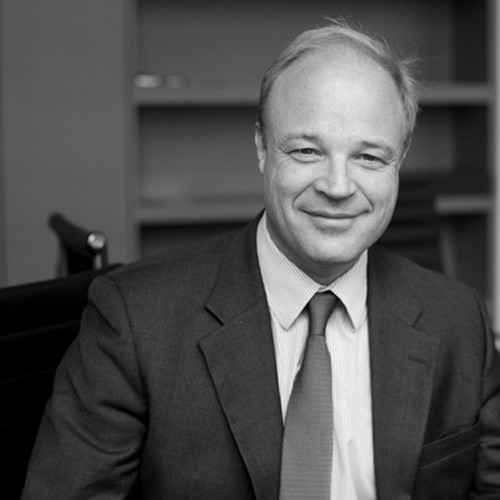 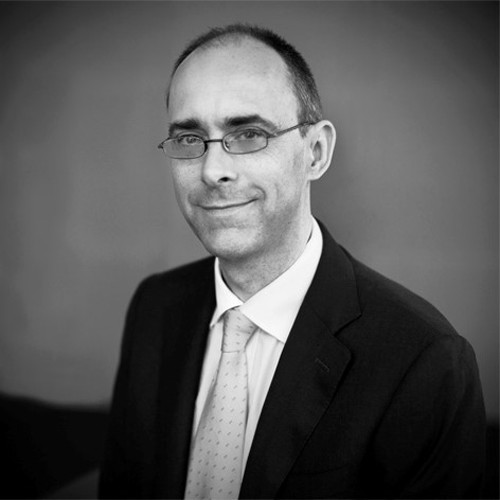 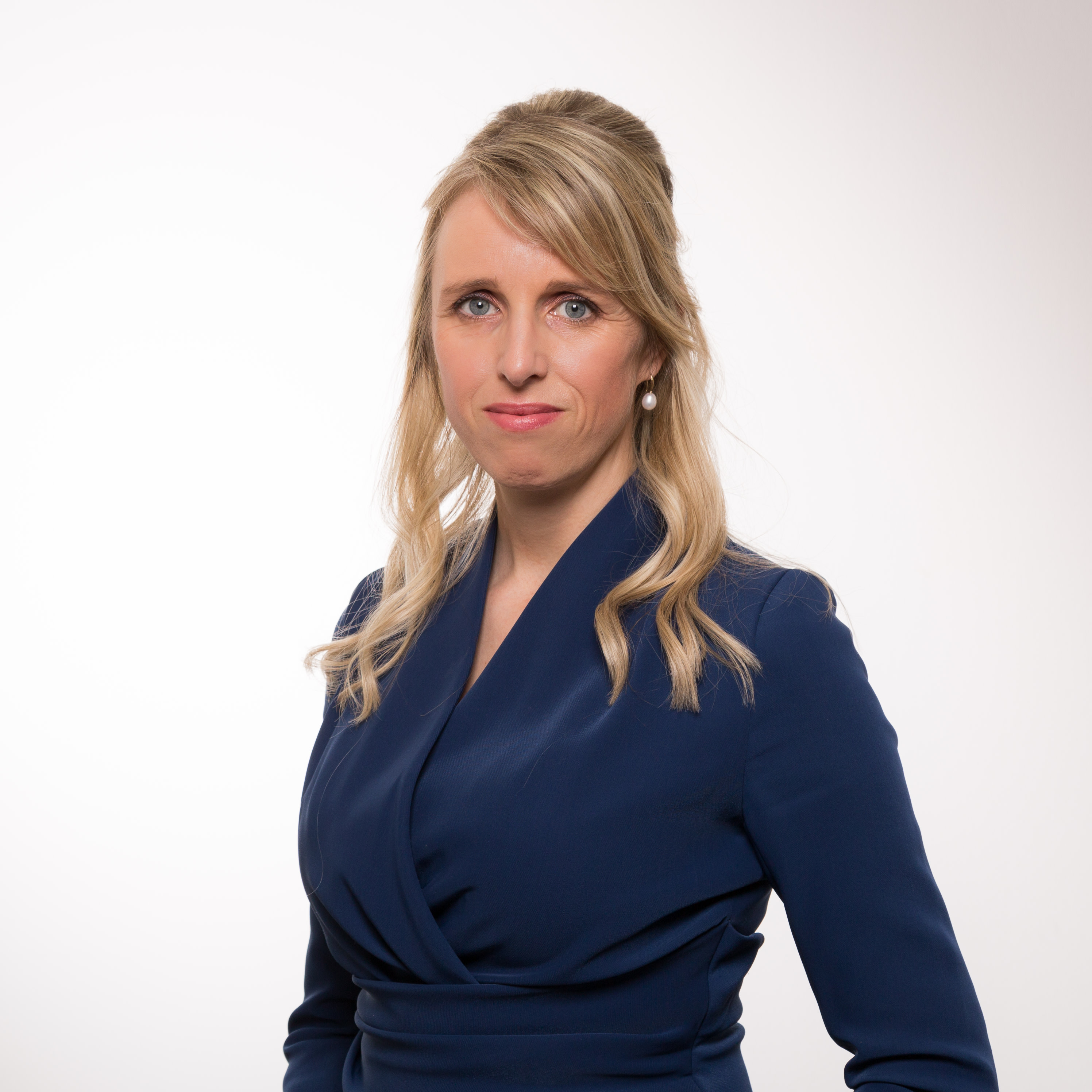 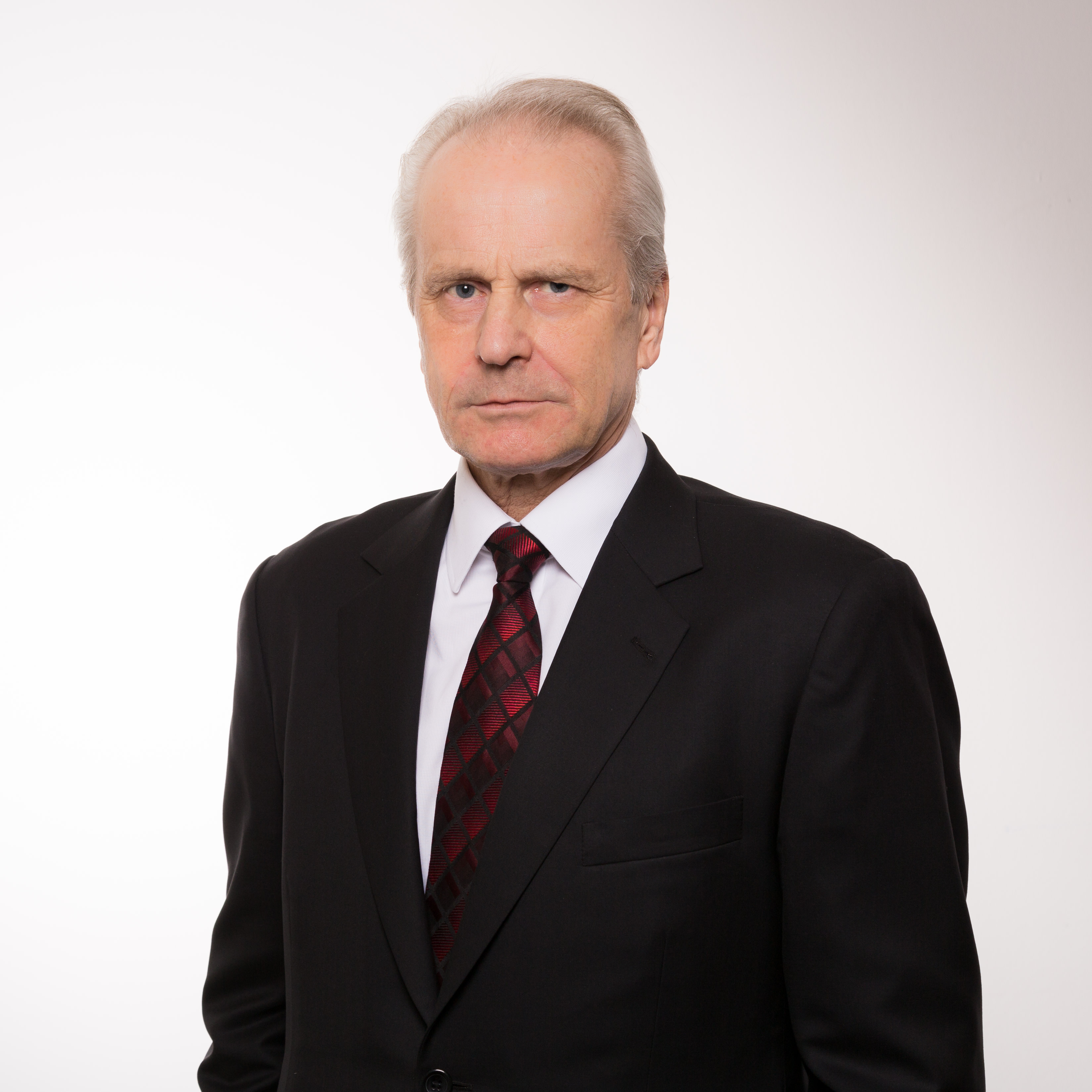