The firm rapidly has started to act as leading counsel in cross-border projects, has extended its practice to tax advisory and insolvency and restructuring services and has developed a specialised multidisciplinary team to swiftly handle the growing number of white collar crime cases.

Internationally affiliated in order to provide quality top cross-border services, the firm has become the exclusive Romanian member of the IBLC (a global alliance of independent business law firms that was founded in 1996 by the Center for International Legal Studies in 2015) and an independent active member AmCham and CCIFER, the American and respectively French Chambers of Commerce in Romania.

The firm is repeatedly acknowledged as a leading law firm and its founding partners had been prompted as leading lawyers by many significant international legal directories and publications, including (in alphabetical order) Best Lawyers International, Chambers and Partners, IFLR 1000, The Legal 500, The Lawyer, etc. 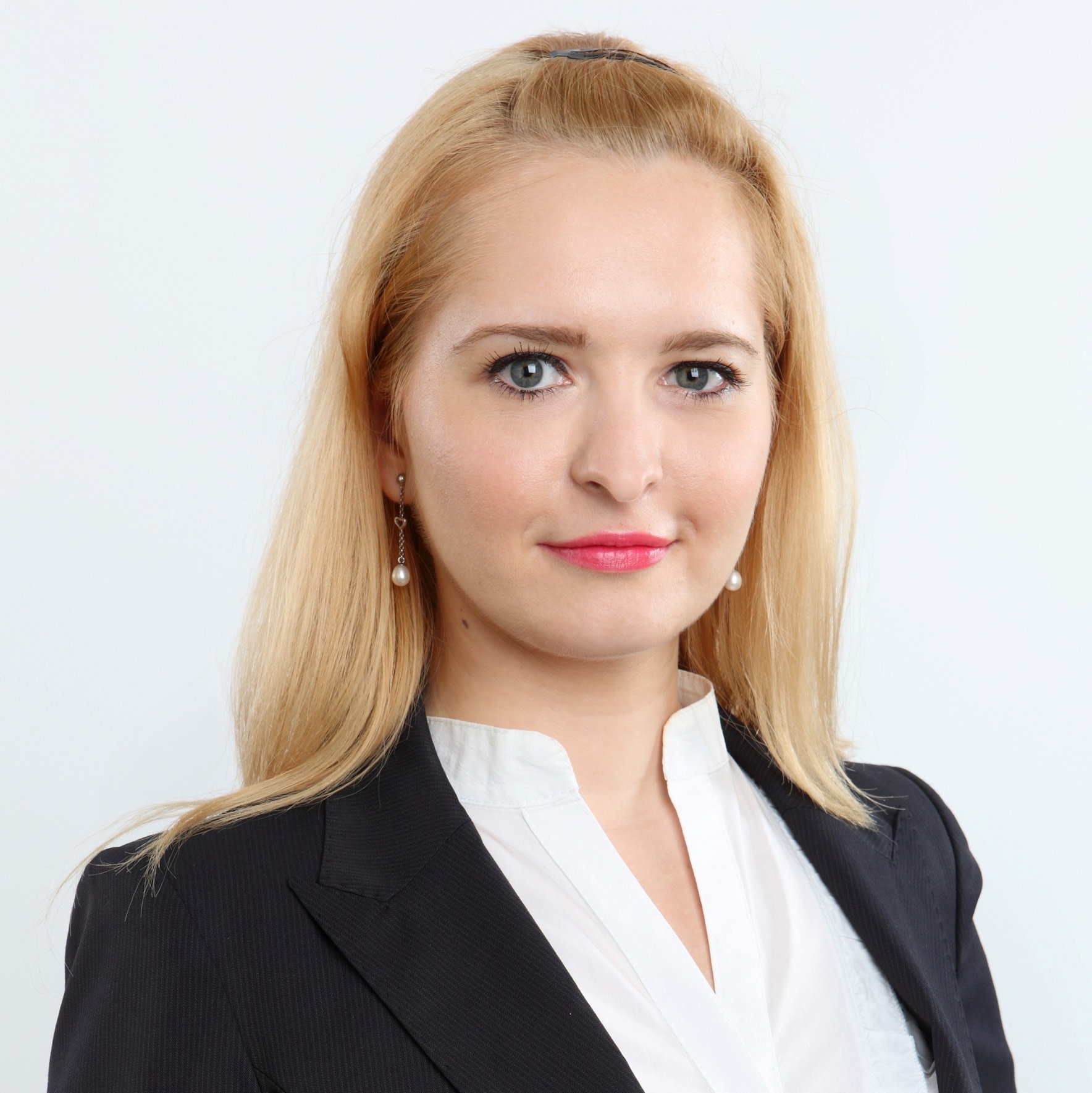 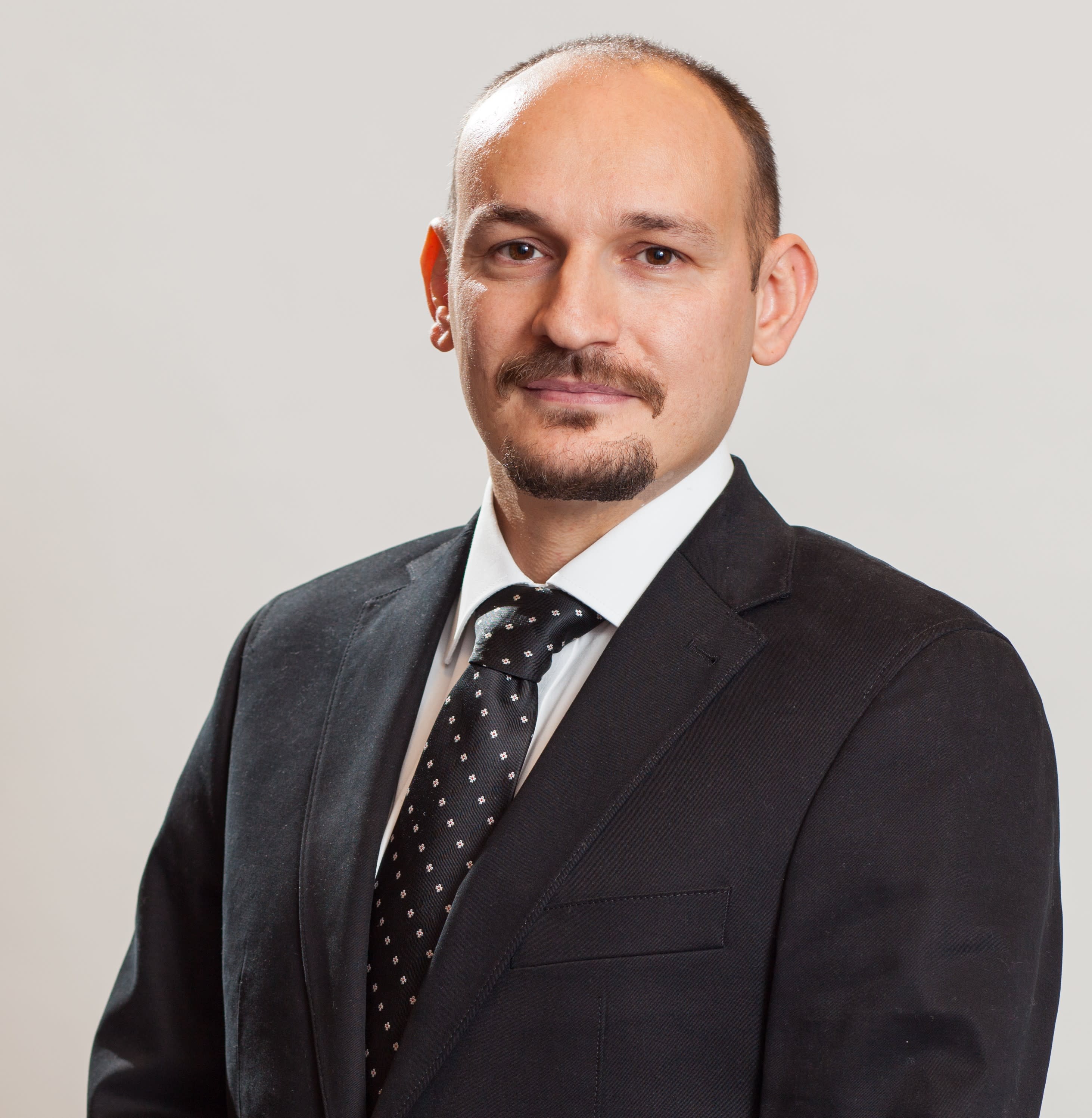 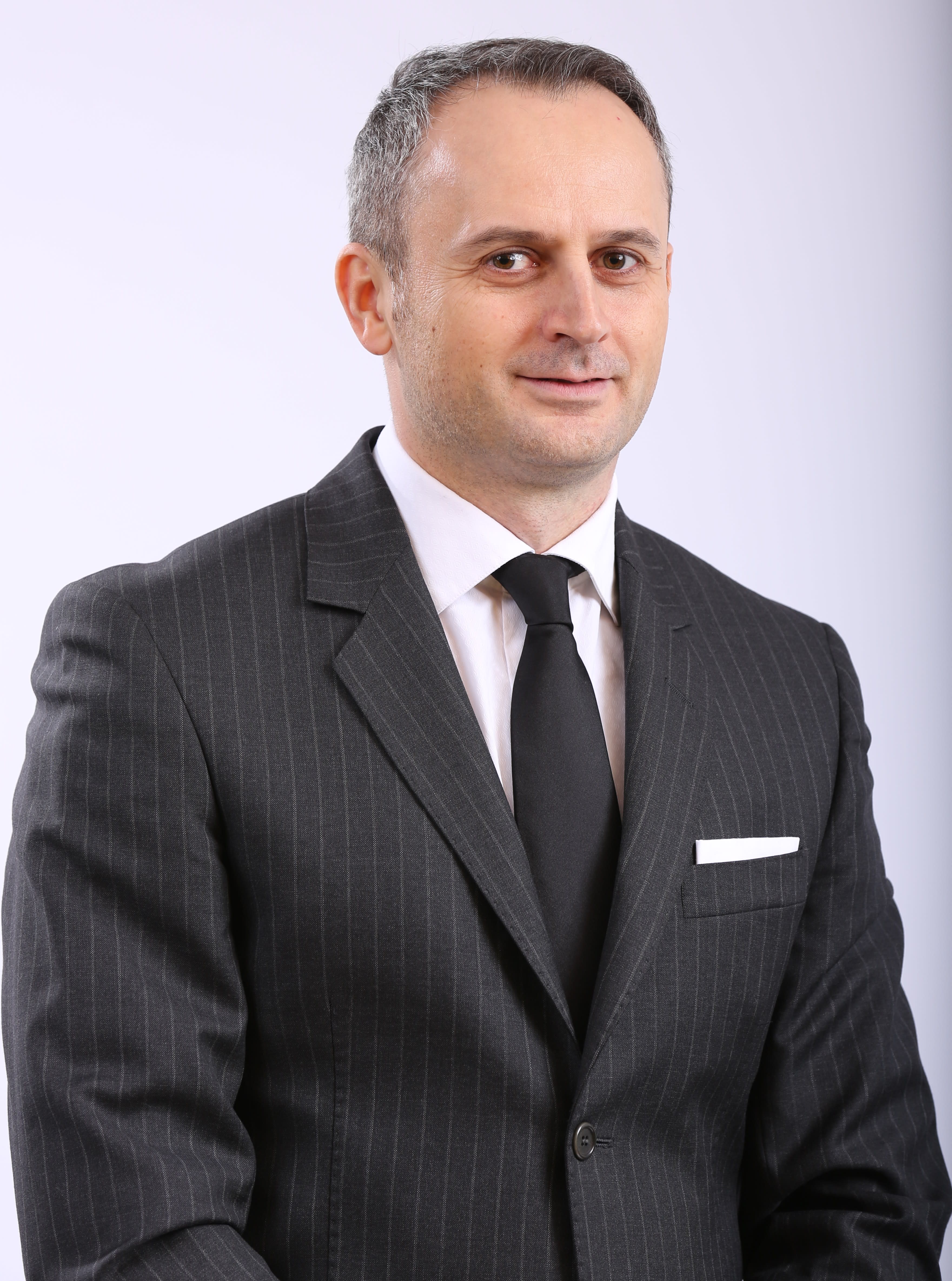 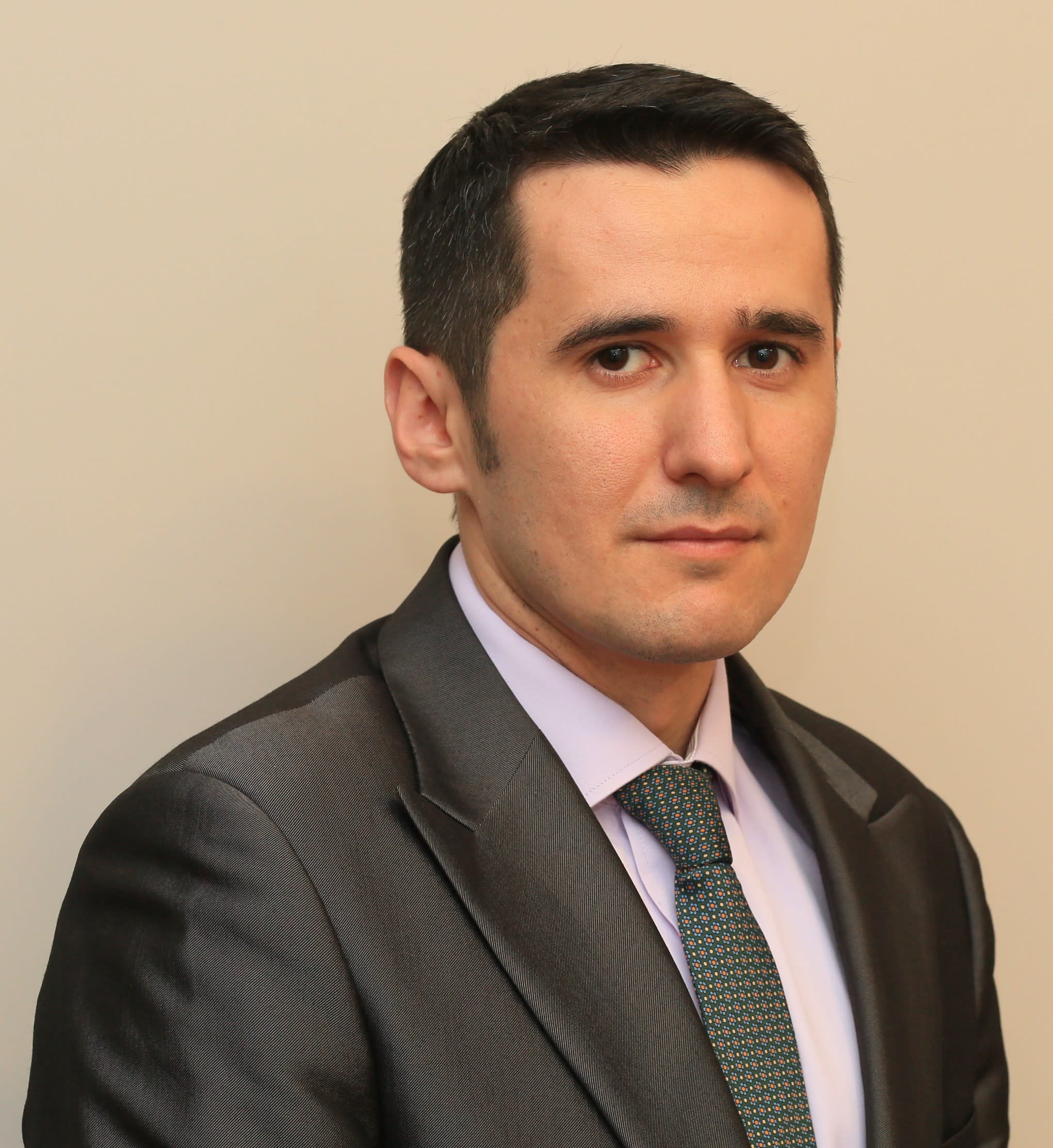 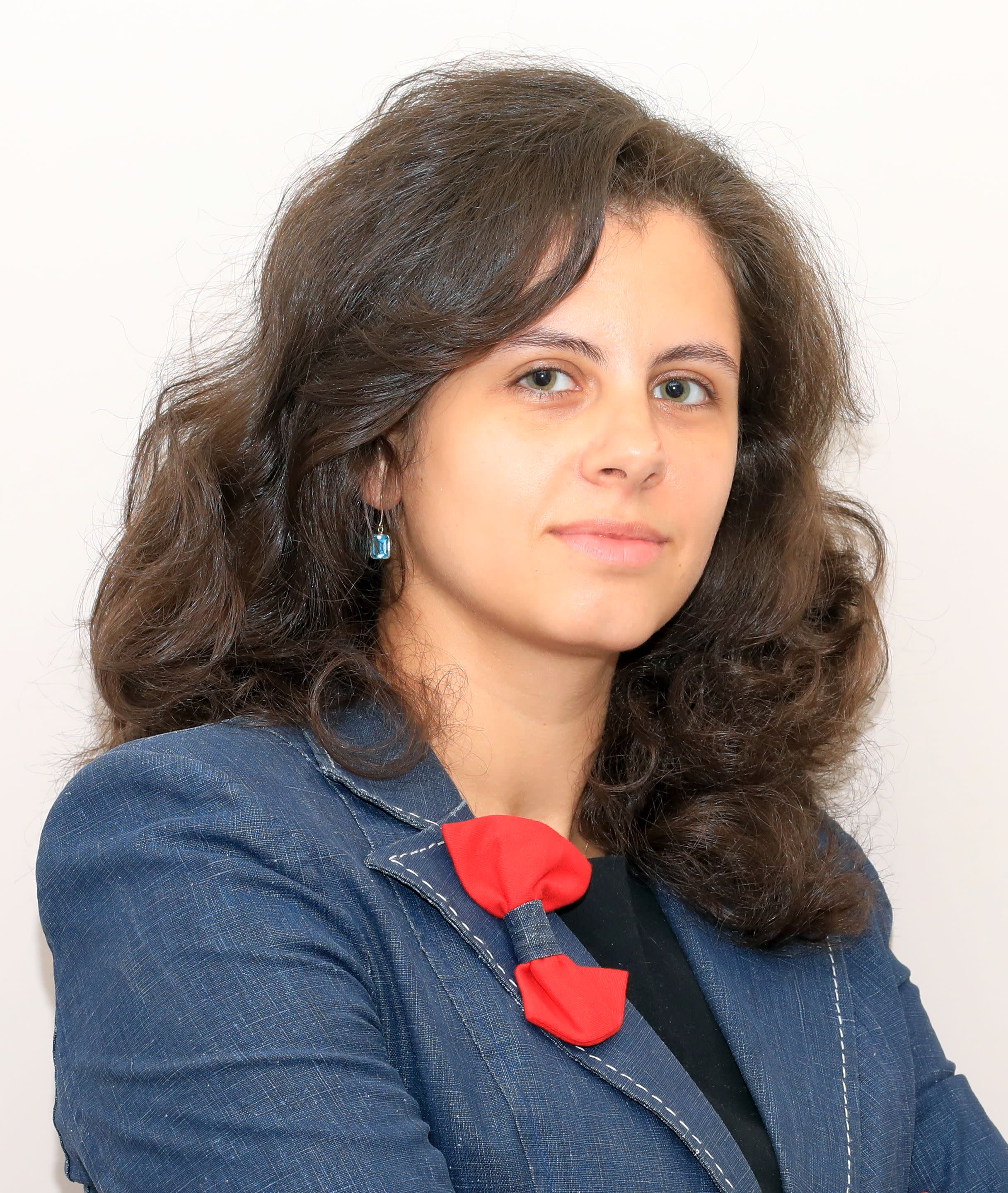 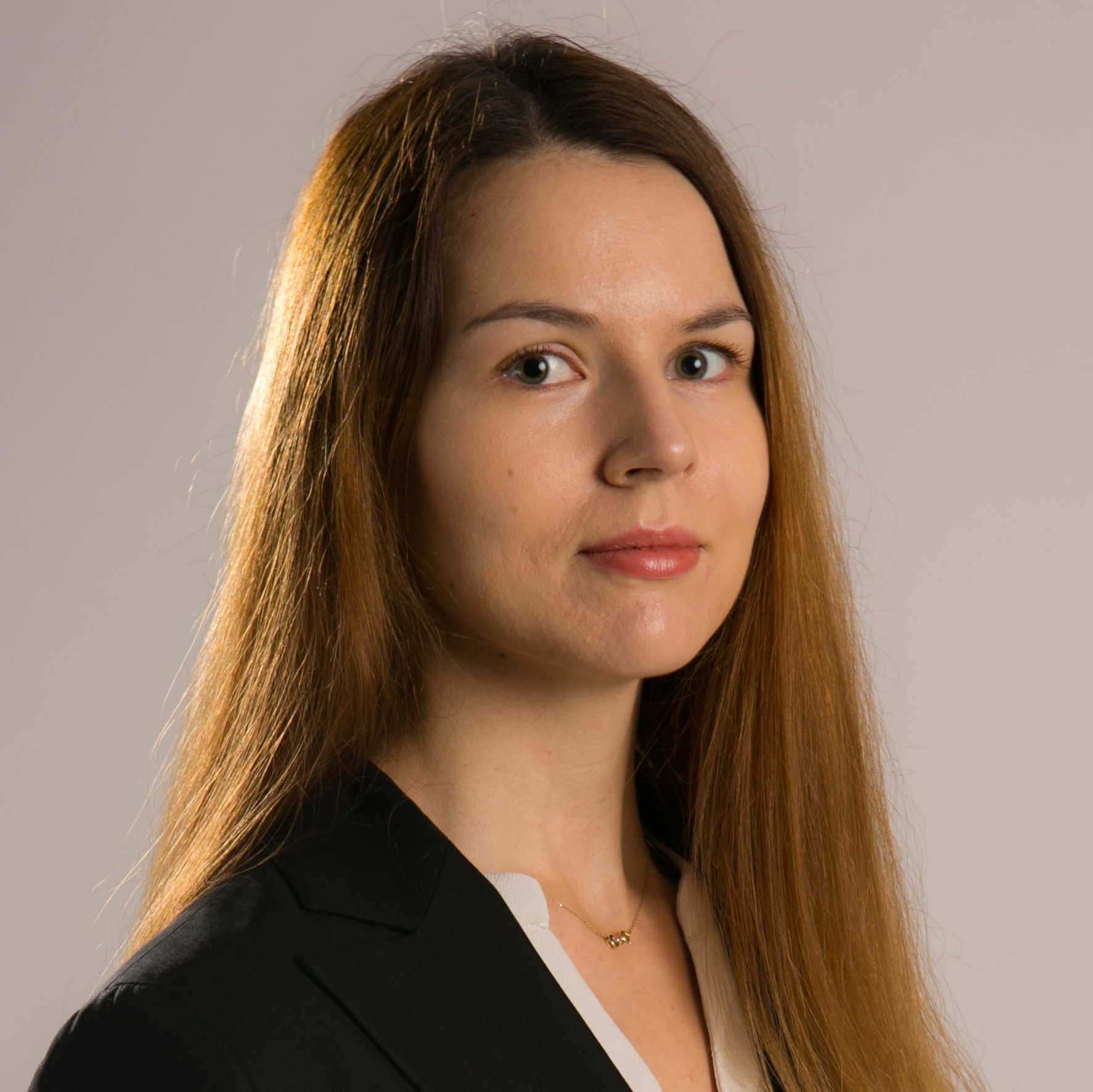