DALDEWOLF is an independent Belgian law firm established in Brussels.

Over 30 lawyers provide economic operators and public authorities with quality and efficient services in all areas of business law (such as public contracts and administrative law, competition law, real estate law, intellectual property and IT law, commercial law, corporate law, tax law, litigation and alternative dispute resolution). The “Administrative Law and Public Contracts” department of the firm is involved in all areas in which the authorities interface with businesses.

In the field of public contracts, DALDEWOLF advises both public authorities (including assimilated entities, such as universities and hospitals) and private companies. It assists the parties at all stages of the contractual process. It also acts in disputes, both in summary and ordinary proceedings, before civil courts, before the Conseil d’Etat (the Belgian administrative court) and the European Courts of Justice.

In the field of administrative and public law, DALDEWOLF advises and assists the authorities and private parties in the following areas: Fundamental rights, regional and local tax, administrative affairs, town planning and environment.

DALDEWOLF acts in interlocutory and ordinary preliminary proceedings and disputes before the authorities and administrative tribunals, civil courts, the Conseil d’Etat, the Court of Justice of the European Union and the European Court of Human Rights. 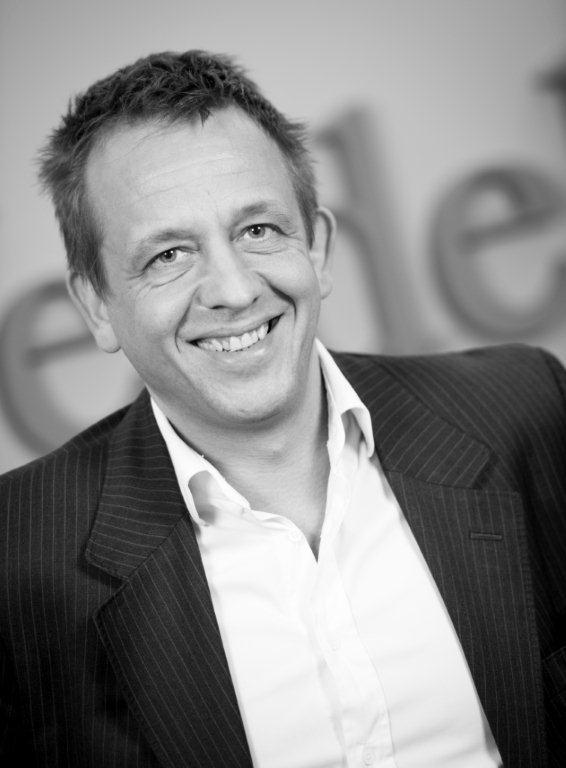 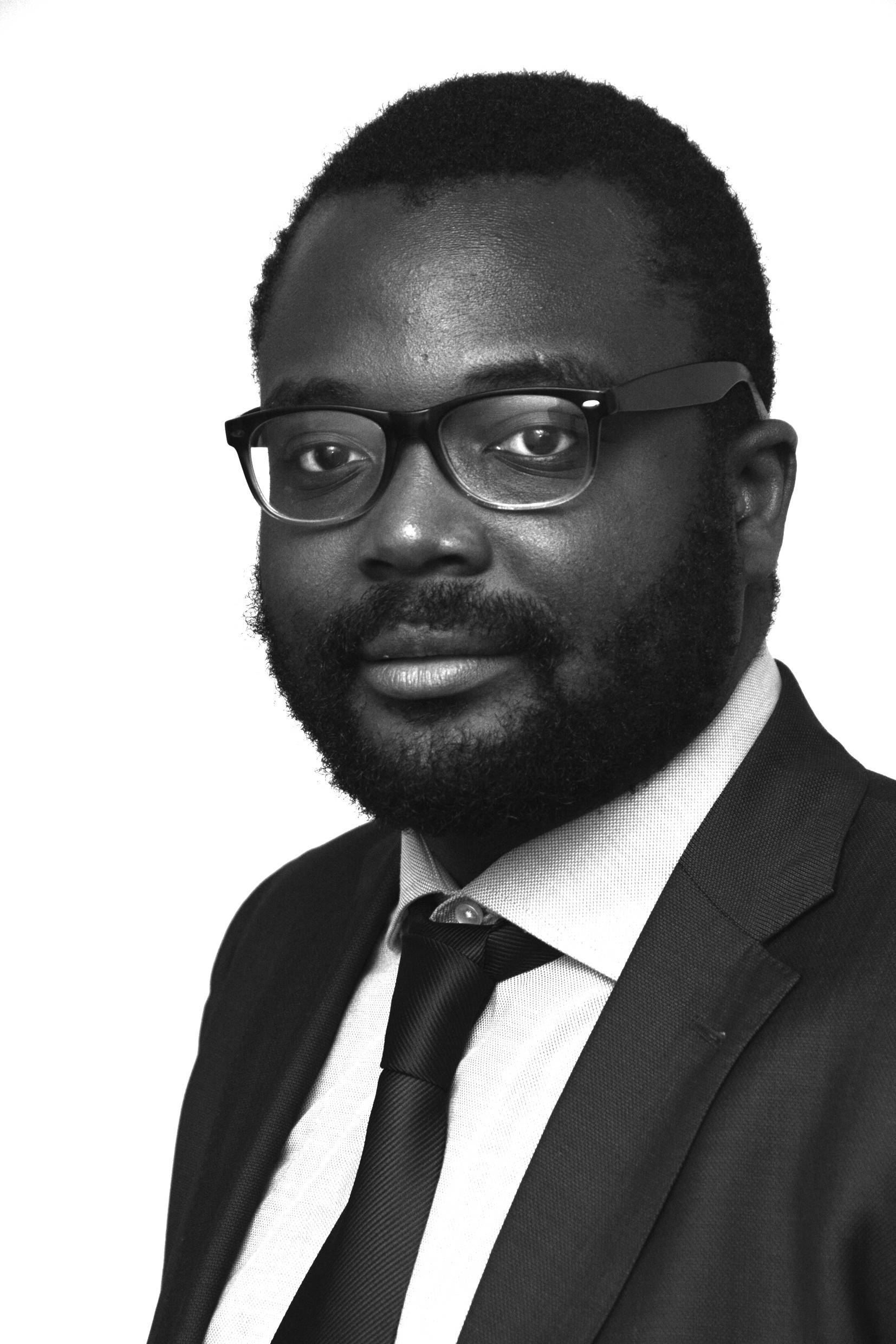 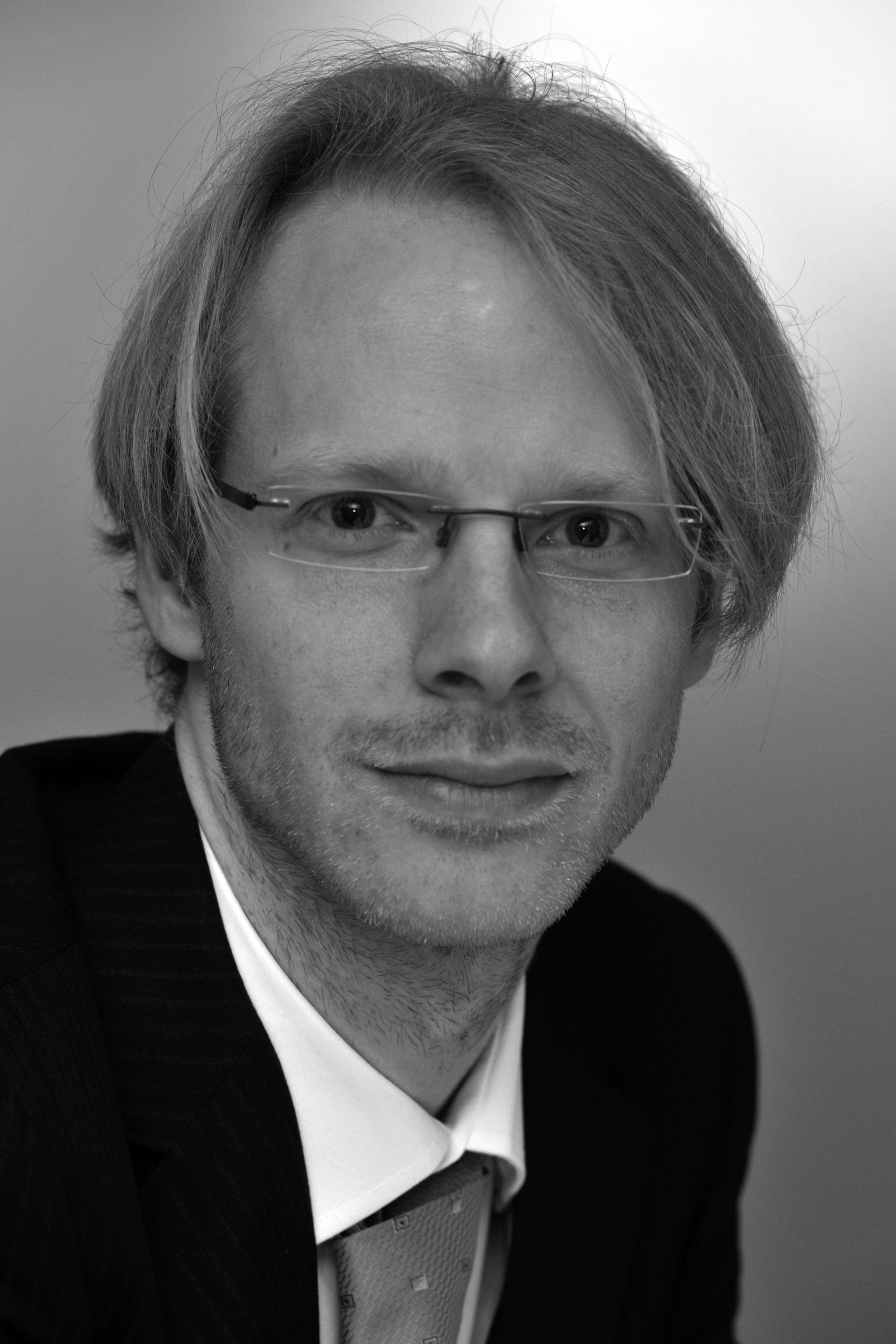