The Employment Law and Industrial Relations Department of Grimaldi Studio Legale is led by Angelo Zambelli, head of a team having accrued an extensive experience on employment, industrial relations and related-litigation, as well as in-depth knowledge of the system of laws and regulations governing employment relationships.

As trusted advisor to industrial, financing and commercial companies and groups, the Department gives on-going assistance in matters related to the management of human resources, employment relationships and employment related-litigation.

The practice has successfully addressed many legal disputes relating to all issues of employment law and has an outstanding reputation in redundancies and reorganization plans. 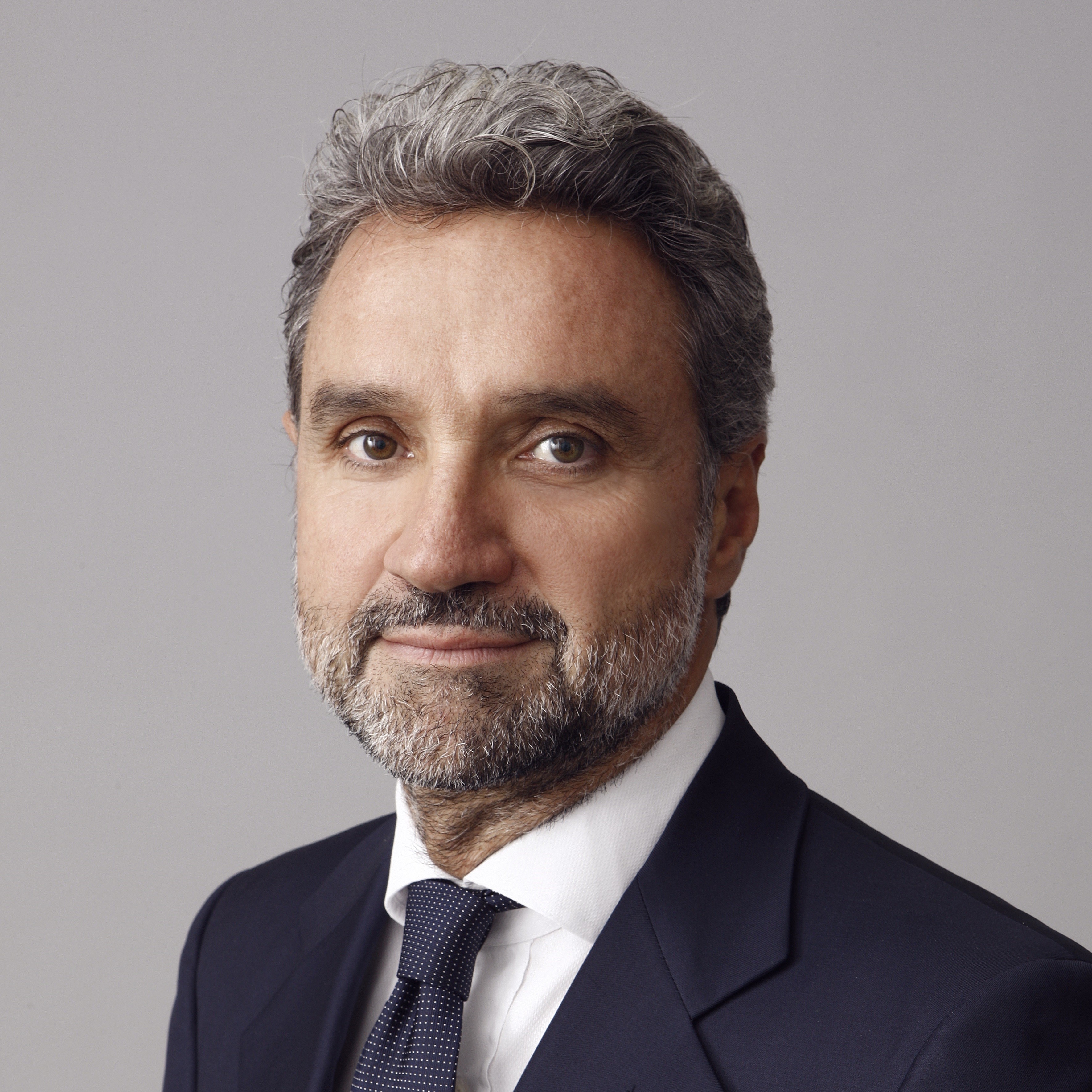