Uría Menéndez is the leading law firm in the Ibero-American market. With 576 lawyers, including 132 partners, the firm advises on Spanish, Portuguese and EU law in relation to all aspects of corporate, public, litigation, tax and labour law. We have 17 offices in 13 countries and over 2,000 clients.

In January 2015, after nearly 20 years working in the region, the firm took a ground-breaking step creating the first Latin-American integration between leading local firms (Philippi in Chile, and Prietocarrizosa in Colombia): Philippi, Prietocarrizosa & Uría (PPU), the first major Ibero-American firm. After an excellent first year, in January 2016 the firm integrated two Peruvian firms, Estudio Ferrero Abogados and Delmar Ugarte, becoming Philippi Prietocarrizosa Ferrero DU & Uría. The opening of a Peru office consolidates PPU’s position and confirms its status as a leading firm in the Pacific Alliance (Chile, Colombia, Mexico and Peru) as it is fast becoming a pre-eminent firm in Latin America.

Uría Menéndez celebrates its 70th anniversary this year. Our decades of experience have made the firm a frontrunner in client service, intellectual leadership and talent recruitment in Spain, Portugal and Latin America. It maintains the academic tradition of its two founders, with more than 50 university professors among its ranks, as well as a commitment to society that the founders – who were both ‘Prince of Asturias’ award winners (the highest recognition awarded in Spain to extraordinary individuals from all backgrounds) – maintained throughout their lives. 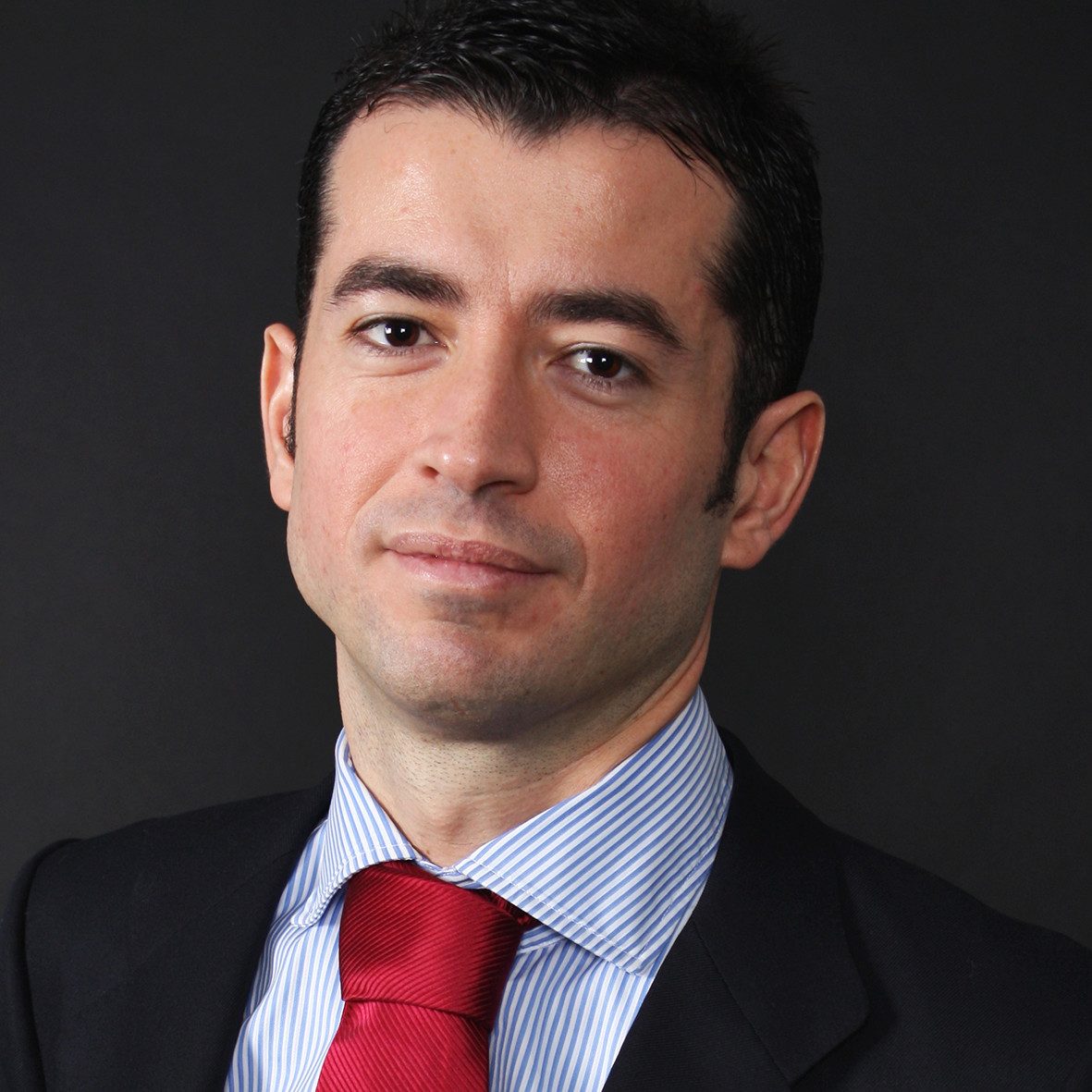 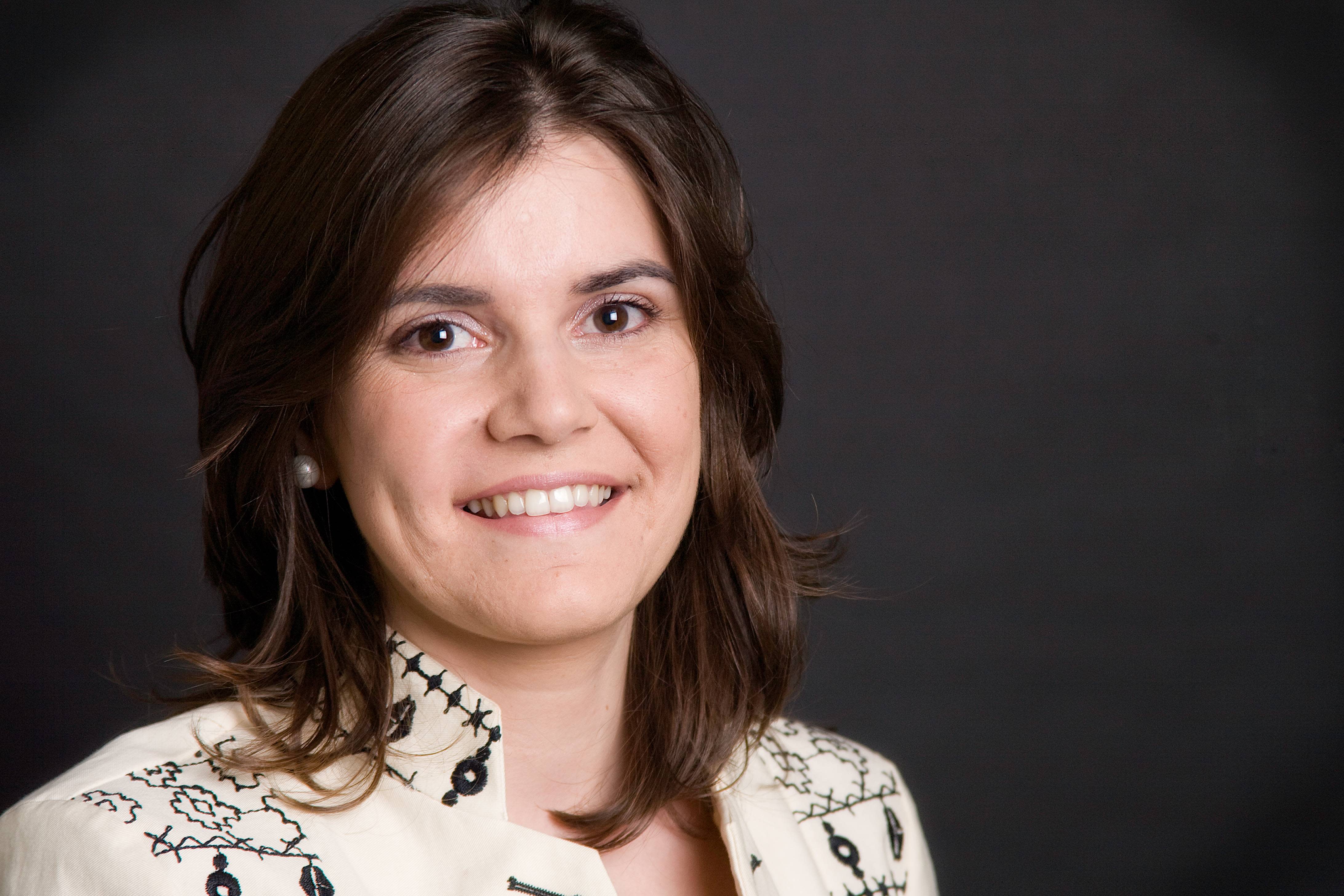 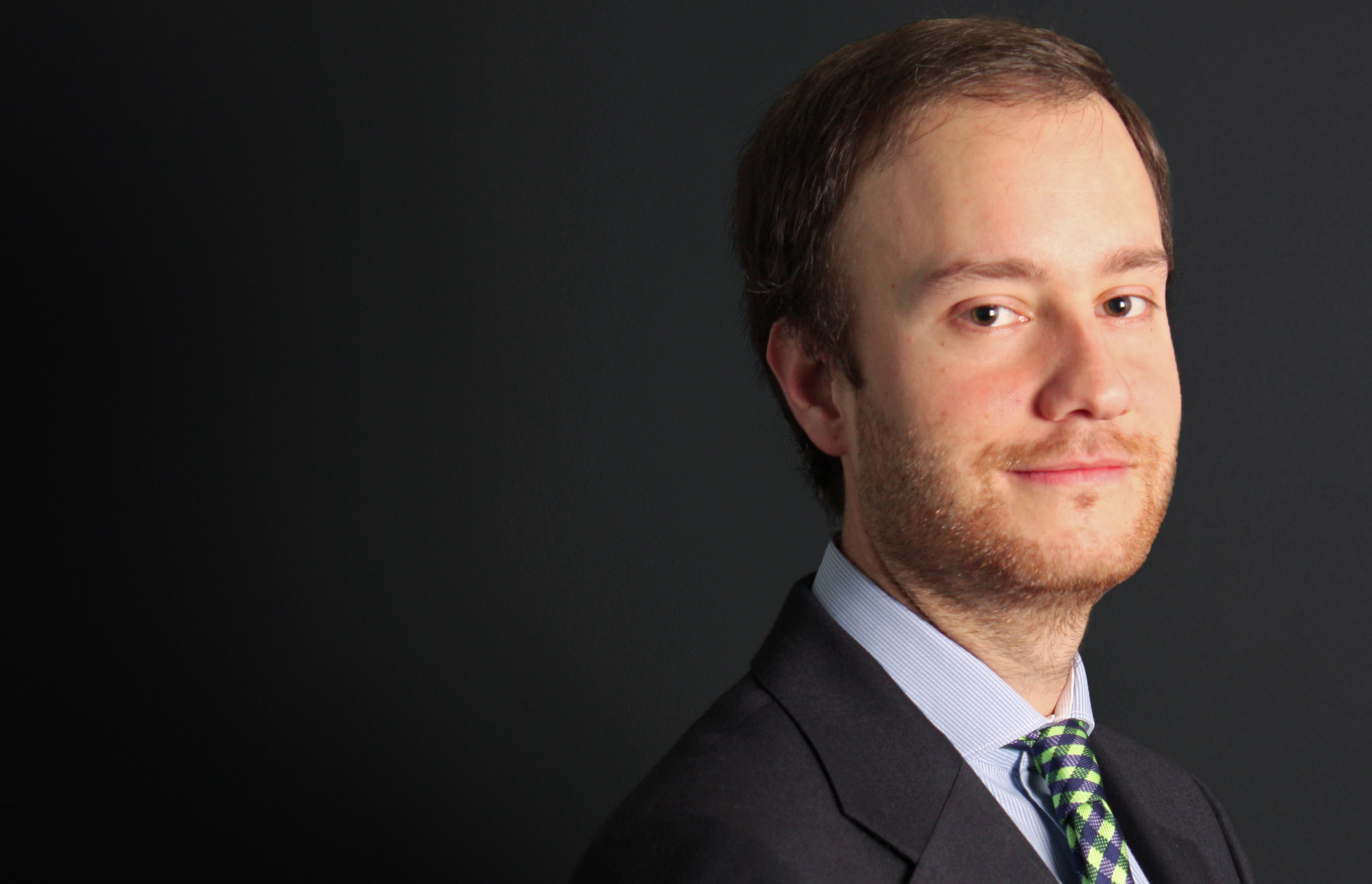 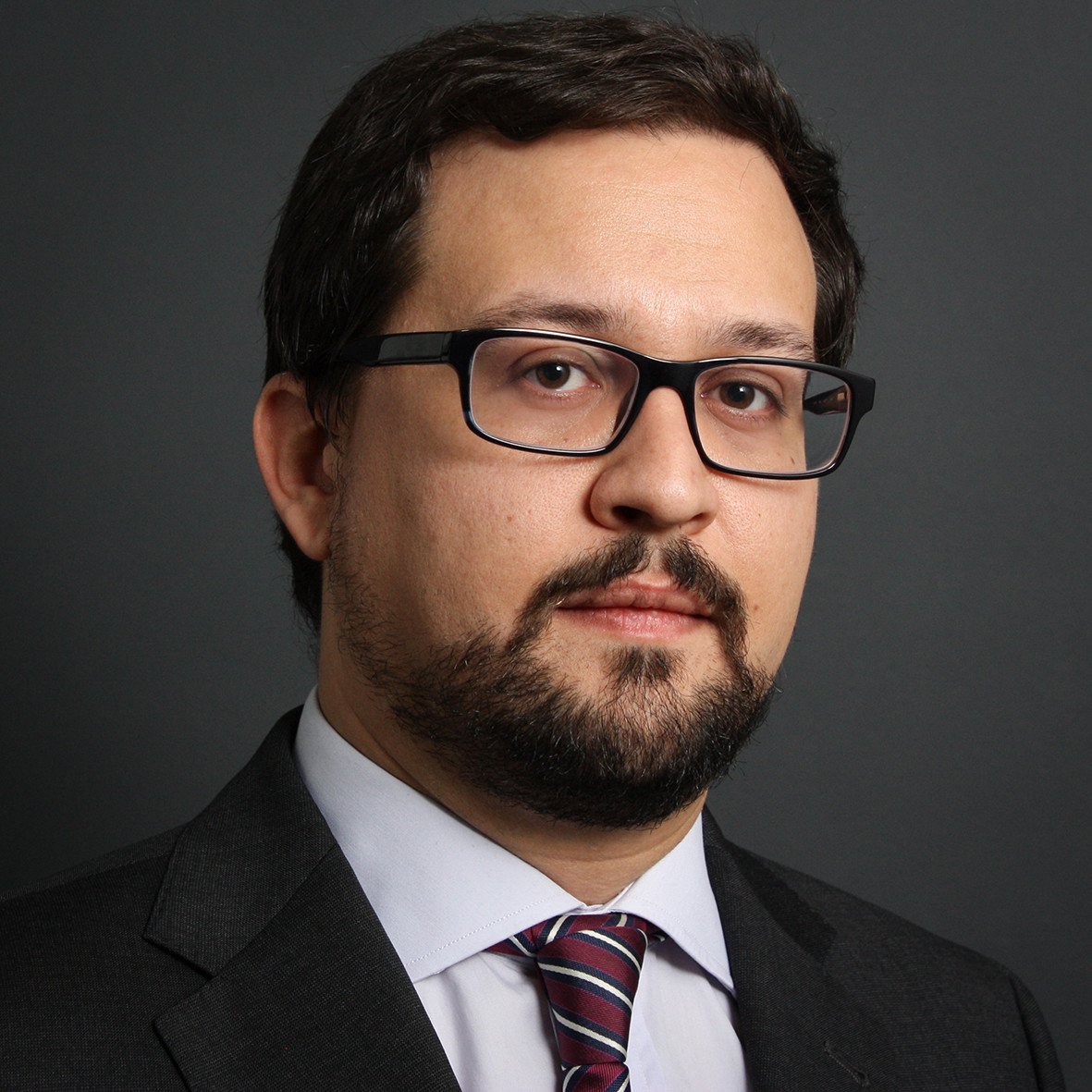 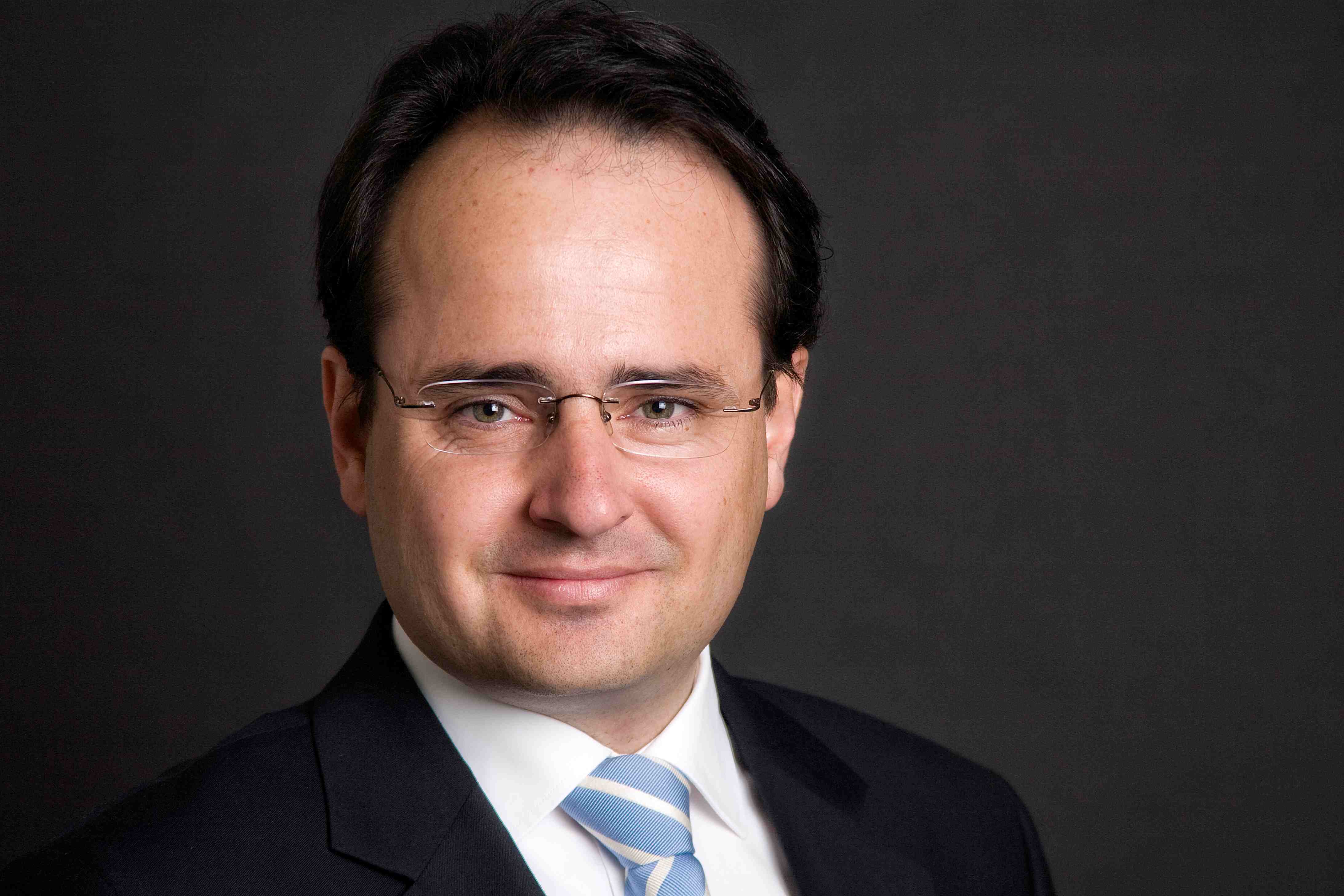 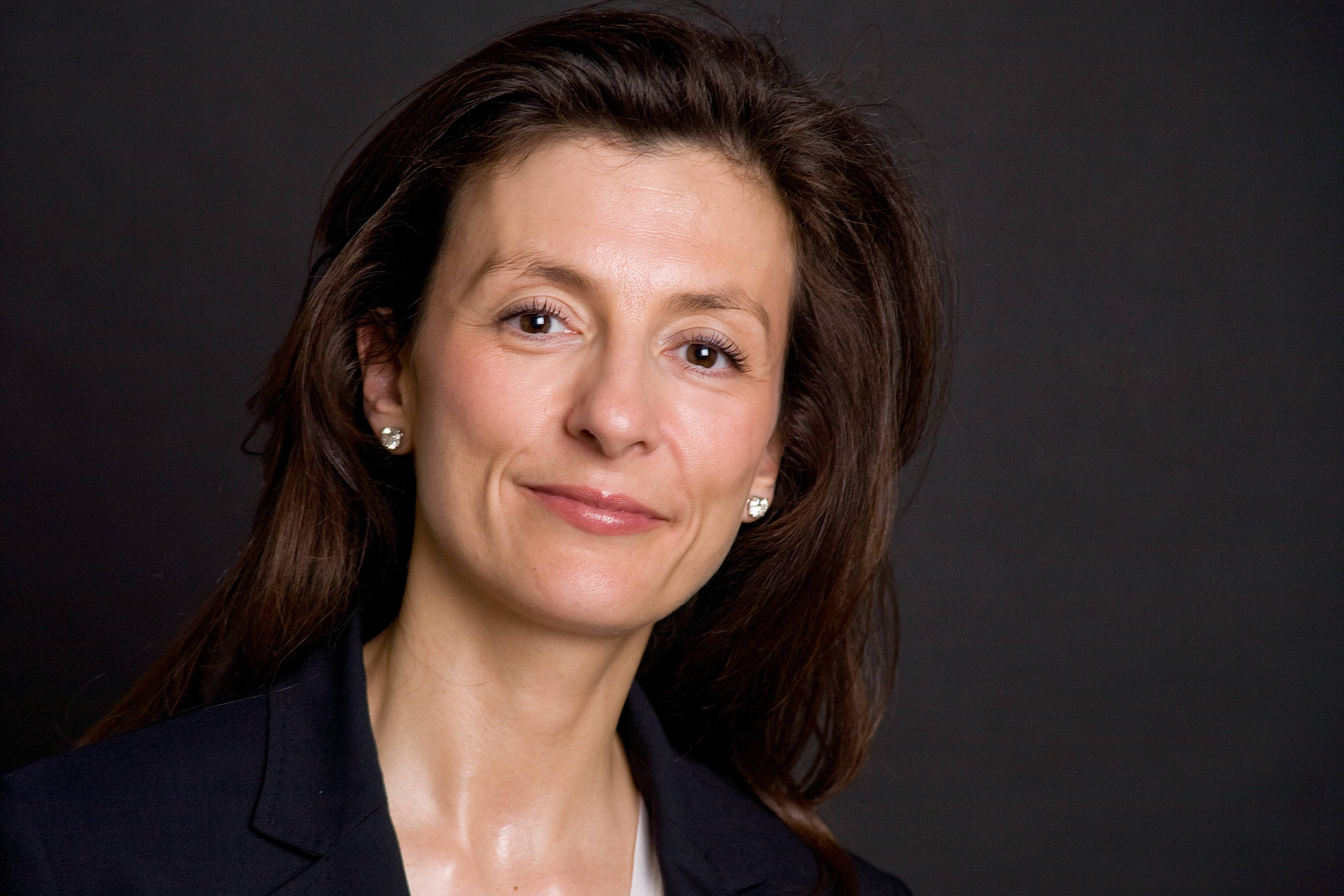