Düsseldorf based GLADE MICHEL WIRTZ was established in June 2007 as an independent law firm focusing exclusively on corporate and competition work. The lawyers of GLADE MICHEL WIRTZ work on complex matters which require highly specialized skills and experience. In 2012 GLADE MICHEL WIRTZ attracted a lot of attention when two new partners joint the firm from Sherman & Sterling further strengthening the partner base in the corporate department.

Major move: The opening of GLADE MICHEL WIRTZ has been recognized by the legal press as a "major move" in the German market (Legal 500).

When the two new partners Sustmann and Merkner joined the firm this was commented by the press as "new era for GLADE MICHEL WIRTZ" (JUVE, April 2012).

First class: GLADE MICHEL WIRTZ provides its clients with first class legal solutions made in Germany. The partner led advice in small but powerful teams is tailored to the specific needs of the clients in every individual assignment.

The German magazine WirtschaftsWoche ranked Glade Michel Wirtz as one of the best German law firms for competition and for compliance. GLADE MICHEL WIRTZ won the JUVE Awards 2012 in the category "Law Firm of the Year for Competition" in Germany. JUVE is impressed by the development of the law firm: Only five years after the foundation the boutique "can easily compete with the big law firms". Competitors thus have good reasons to call GLADE MICHEL WIRTZ "top dog of the boutiques", according to JUVE. 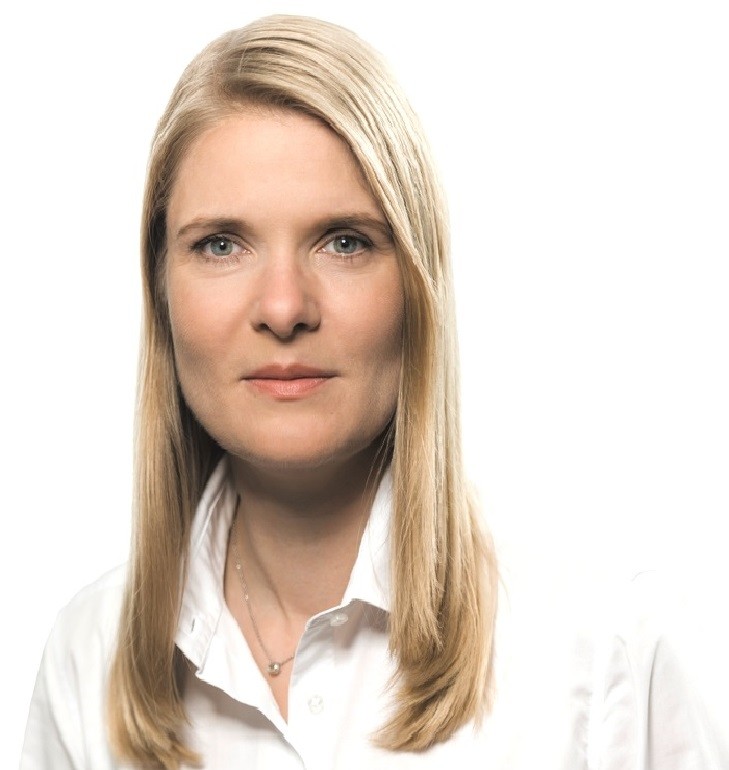