EBA Endrös-Baum Associés deals with the questions and problems, projects and visions of international companies with interests in France and enables them to conduct their business transactions and legal proceedings with complete legal certainty and in full knowledge of the risks involved.

Detailed knowledge of the legal system and an understanding of linguistic and cultural differences are necessary for efficient dealings and negotiations with French counterparts. This also applies to intra-company communication between parent and subsidiary.

In all these cases it may be necessary for lawyers to intervene as intermediaries.

EBA Endrös-Baum Associés advises on drafting and negotiating contracts in general business law, in particular in the law of plant construction and in entering into international industrial supply agreements.

EBA Endrös-Baum Associés also gives advice and assistance on company formations, mergers and the acquisition or sale of enterprises, in close cooperation with accountants and auditors. 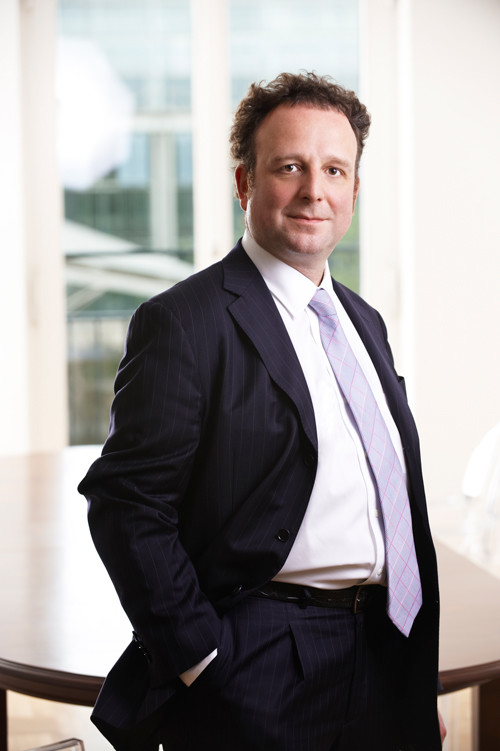