Debevoise was established in 1931 and is a full-service, 700-lawyer law firm providing a comprehensive range of legal services to clients through our eight offices around the world (New York, Washington DC, London, Paris, Frankfurt, Moscow, Shanghai, Hong Kong and Tokyo). Debevoise maintains a tradition of seeking excellence in a comprehensive, modern practice, as evidenced by the firm being ranked in 2013 number 1 overall among law firms in the United States on The American Lawyer’s “10-Year A-List” survey.

Members of the Debevoise Infrastructure and Project Finance Group have extensive experience in the global infrastructure sector, including transactions taking the form of public-private partnerships. Sectors in which the firm has acted include transportation toll roads, energy, mining and natural resources, power generation and communication.

The Debevoise Infrastructure Team has played a leading role in the development of privatisation and P3 structures for infrastructure projects in the United States, going back to the inception of this market in the 1990s when we represented the lenders in the first three fully privatised toll roads ever completed in the US (Dulles Greenway in Virginia, SR-91 in California and Camino Colombia in Texas). The current wave of US PPP activity dates to the Chicago Skyway transaction, in which we acted as lenders’ counsel and negotiated the highly innovative long-term financing for the Skyway. Following Skyway, our PPP team has represented clients in many of the signature PPP transactions in the US, including acting as counsel to the winning consortium in the $12.8 billion bid for the Pennsylvania Turnpike and counsel to the project company in the privatisation, reconstruction of Terminal 4 at JFK Airport and others listed below. Among other projects, the Debevoise Infrastructure Team has recently representing short listed proposers or consortium members in the procurement of the Illiana Corridor Toll Road, Maryland Purple Line Light Rail, the Denver International Airport main terminal renovation and the replacement of the Central Terminal Building of the LaGuardia Airport. 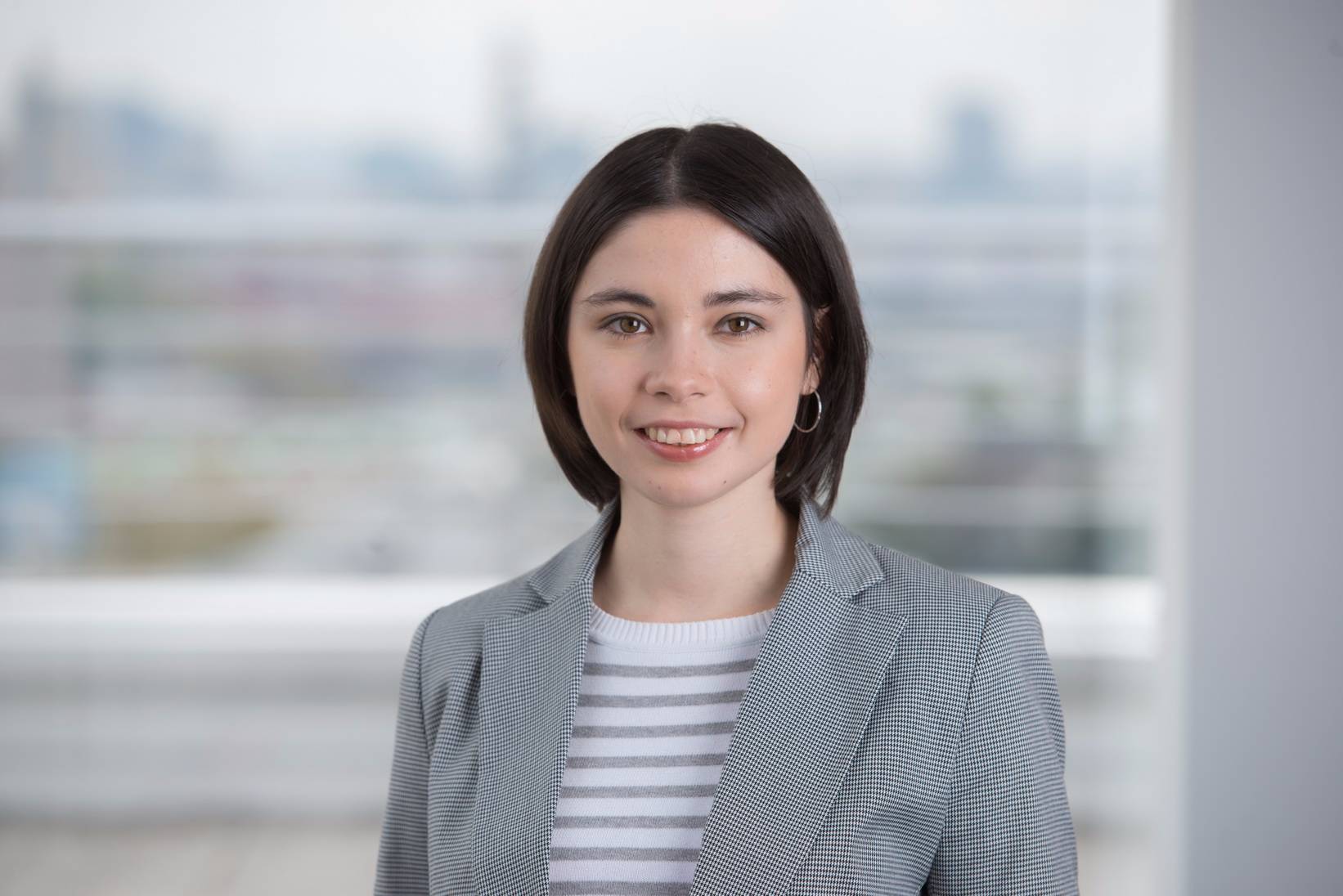 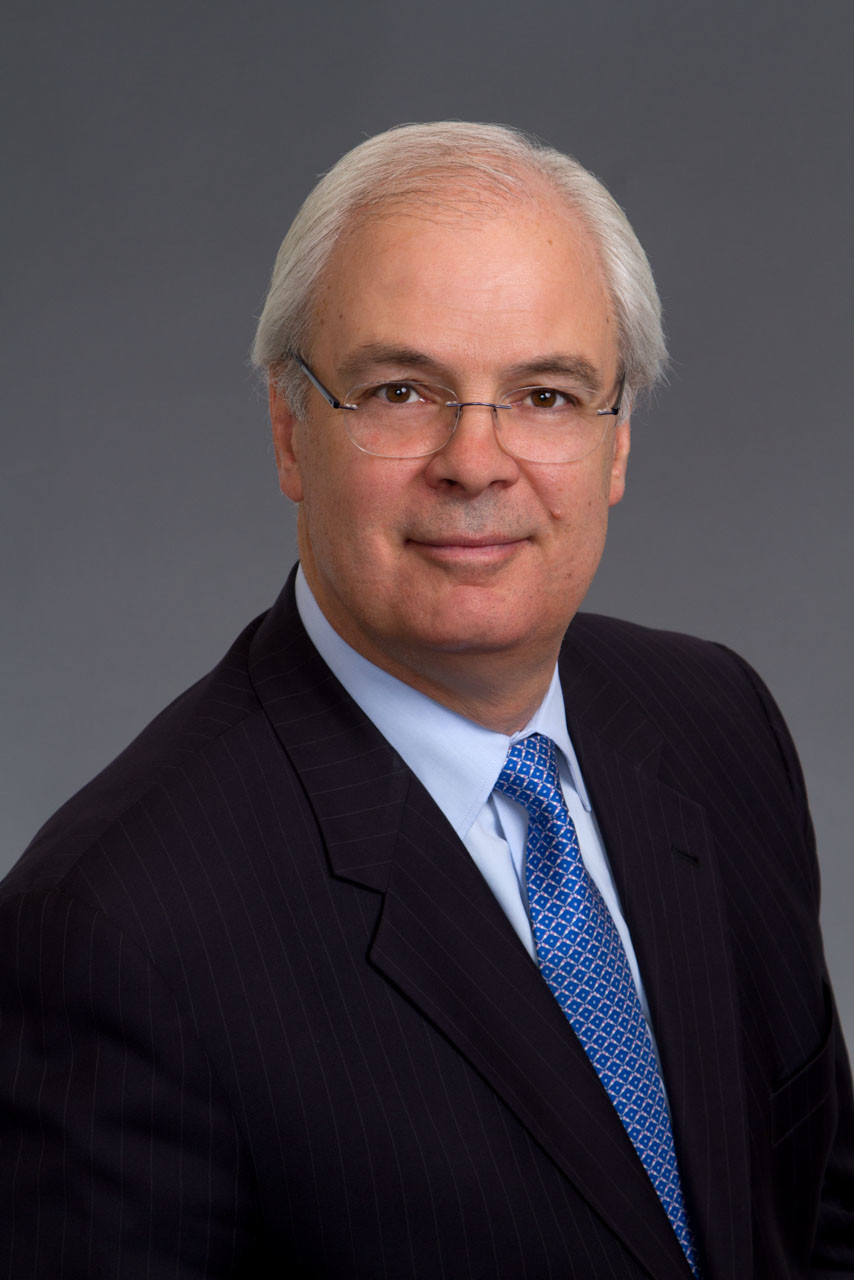 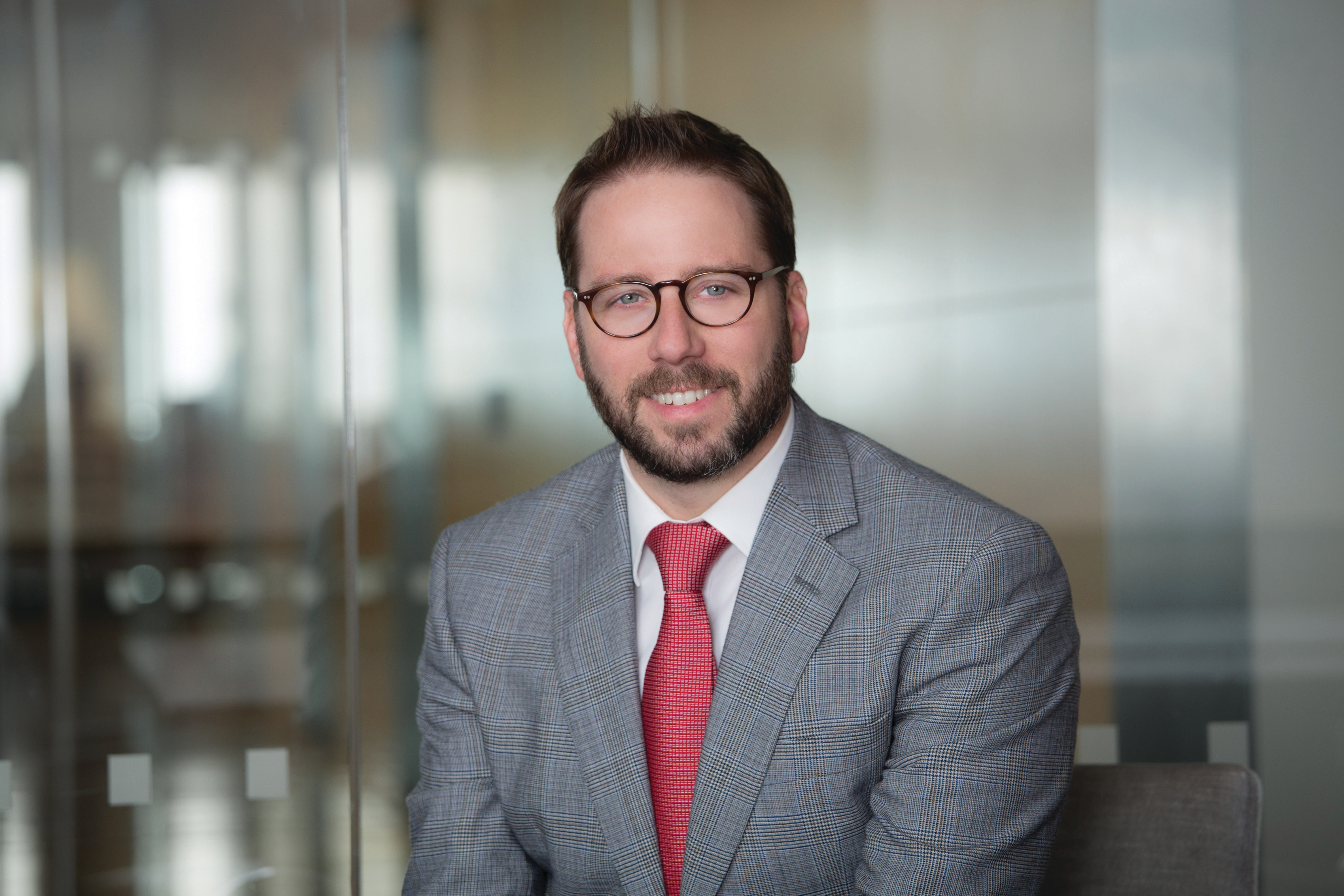