Zurcher Odio & Raven has been an active participant in the legal market for 80 years. Its team is composed of over 50 lawyers which enables the firm to have a specialist in almost all fields of the law.

The Competition Department of Zurcher Odio Raven historically has been one of the most active and important areas of practice of the firm.  Claudio Donato Monge, as partner of the firm and director of the area organised and consolidated this area of practice bringing his expertise in the competition law field which dates back to his ten-year experience as member of the Competition Commission. Mr Donato worked as member of the Competition Commission since its creation in 1995 and during his tenure at the commission he went on to act as President, leading investigations and procedures of cases that set path to the current commission.

The firm has provided legal advice in the area of Competition for more than 15 years, and has served as legal counsel in highly scrutinised industries and concentrated markets such as Cement, Steel, Flour, Telecoms, representing companies in a dominant position.

The area of practice has been responsible for cases of national significance, such as leading the antitrust claim in the Telefonica vs ICE setting the highest fine in the telecoms sector under a complex precedent of predatory pricing and price squeezes. The firm has also served successfully as legal counsel both as plaintiff and as the defendant.

In 2013, Costa Rica introduced the merger notification regime and since its inception Zurcher Odio Raven has been one of the two mots active participants in relation to the number of transactions notified. The firm has successfully submitted merger authorisations in the following fields: telecom, cement, pharmaceutical, milk and beverage, industrial production, hotel industry, food distribution, agriculture, among others. 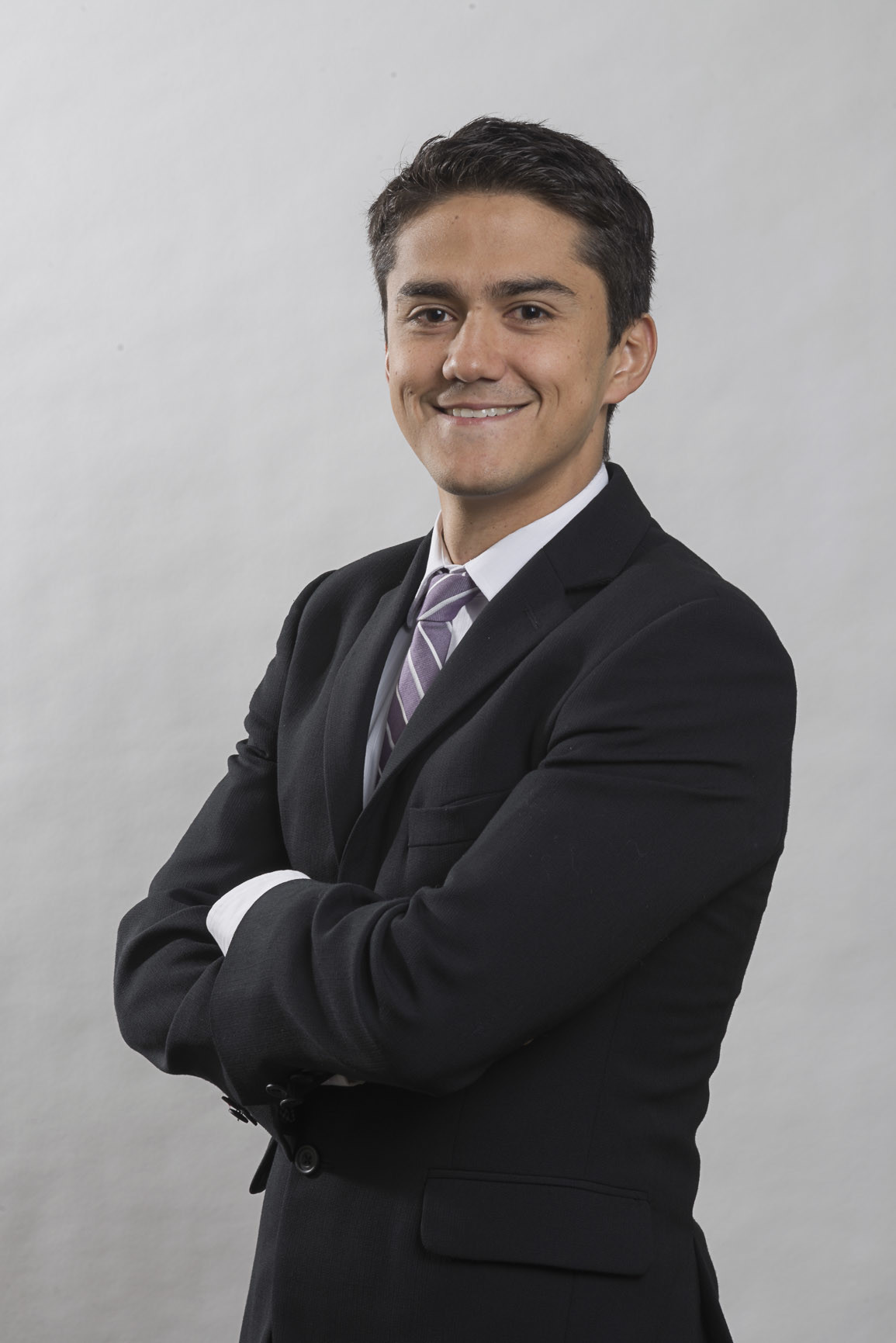 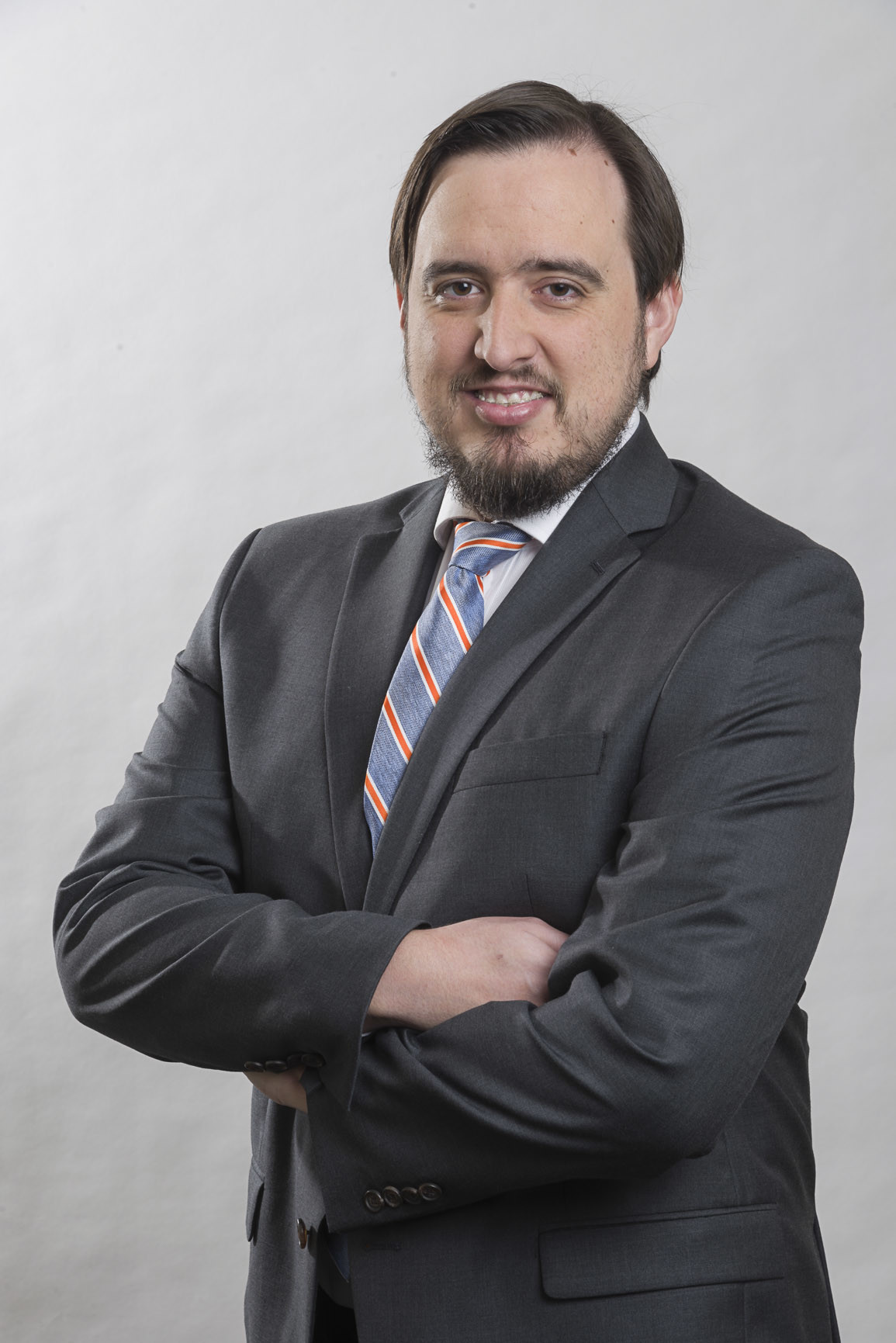