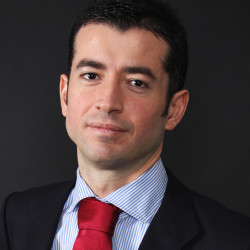 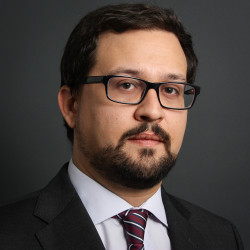 Founded in the 1940s, Uría Menéndez has since become one of the most prestigious international law firms. Our capacity for innovation, our profound analysis of the law and our unwavering respect for deontological ethics have all made Uría Menéndez one of the leading firms across the Iberian and Latin American markets.