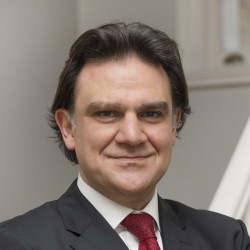 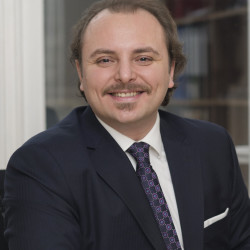 ACTECON provides high-level, unique and specialised service to clients mainly in the areas of competition law, mergers & acquisitions, regulation and international trade. The firm’s principles include international work ethic, commitment to provide value-adding service and consistency in every aspect.

Other Turkey chapters in Compliance