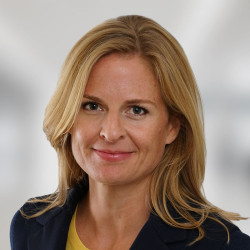 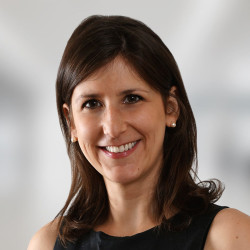 We are one of the world’s pre-eminent law firms, with significant depth and range of resources across five continents and 32 major financial centres. As a single, fully integrated, global partnership, we pride ourselves on our approachable, collegial and team-based way of working.