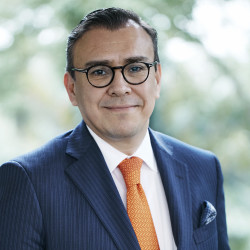 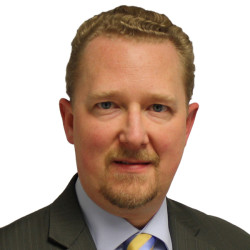 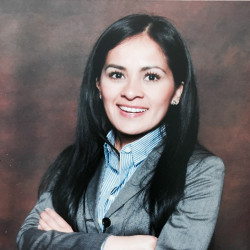 Baker McKenzie Mexico has more than 50 years of history servicing domestic and international clients in this dynamic market. The Firm is well known for the high level of specialization of its professionals.

Other Mexico chapters in Compliance