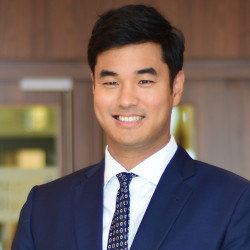 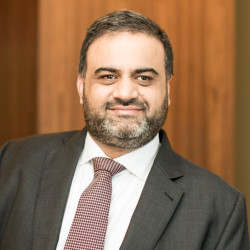 Hogan Lovells is a global legal practice that helps corporations, financial institutions, and governmental entities across the spectrum of their critical business and legal issues globally and locally.