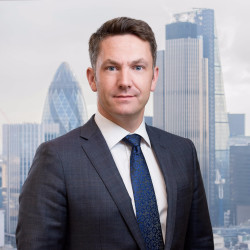 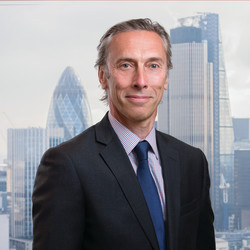 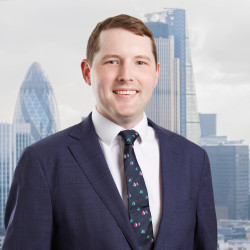 Woodsford Litigation Funding provides bespoke financing solutions for businesses, individuals and law firms, in particular litigation and arbitration funding. We are a financially strong company deploying our own capital.