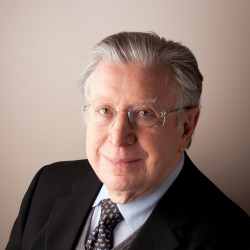 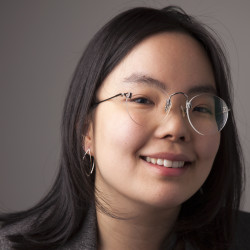 Specialised in arbitration and international trade, Atelier Jurídico provides legal opinions, consultancy on the viability of demands and strategic guidelines for complex litigation. Our professionals have worked in these areas for many years, having participated in cases in Brazil and other jurisdictions and consultations on various topics related to international trade.