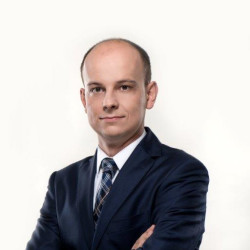 Kocur & Partners is a law firm specialising in arbitration and litigation. Kocur & Partners has been consistently ranked by Chambers Europe and The Legal 500 in the area of dispute resolution.