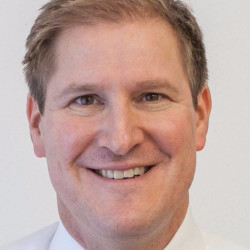 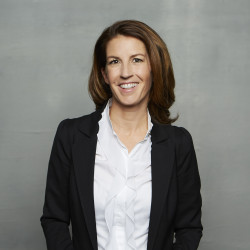 Nivalion is a leading provider of third-party funding solutions operating throughout Continental Europe, combining more than 20 years of professional funding experience and the financial strength of our highly regarded Swiss key investors.