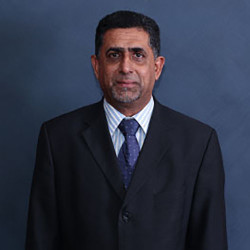 Benoit Chambers enjoys a strong reputation for its commercial practice. The practice offers legal services to a large pool of local and foreign clients, mostly corporate, with its expertise enabling it to advise in respect of an increasingly large number of complex transactions.