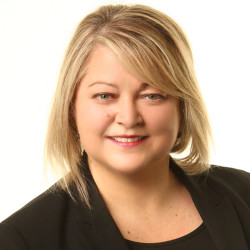 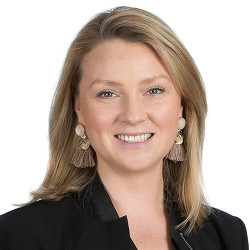 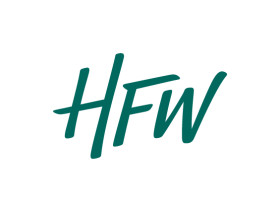 We have over 600 lawyers working in offices across the Middle East, Asia, Australia, the Americas and Europe. We take a progressive approach to our roles in commercial business – thinking creatively and pragmatically to support our clients.

Other Australia chapters in Industry Sectors