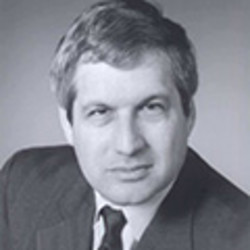 TroyGould is a prominent Los Angeles law firm representing start-up to middle-market companies and the investors, venture capital firms and investment banks that fund them. Its corporate and securities group has a preeminent reputation in the areas of mergers and acquisitions, public and private offerings, tender offers, debt financings, proxy solicitations, exchange listings, equity compensation plans and general corporate matters.