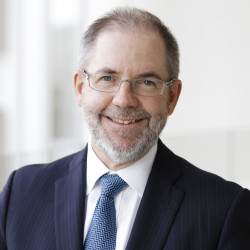 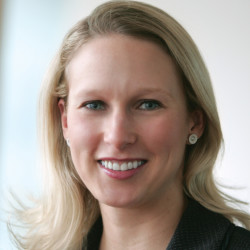 Clayton Utz is a leading Australian law firm with a uniquely independent and diverse culture and service offering.  The firm has 169 partners and over 1,300 employees working seamlessly across offices in Sydney, Melbourne, Brisbane, Canberra, Perth and Darwin, and international capability through relationships with best-in-market firms around the world.

Other Australia chapters in Dispute Resolution