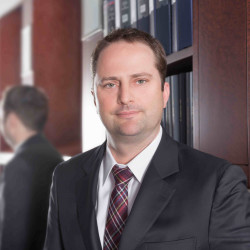 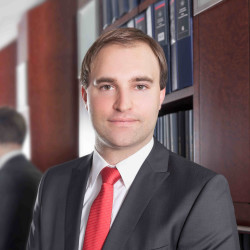 Marxer & Partner Attorneys-at-Law was founded in 1925 and is the oldest and largest law firm in the Principality of Liechtenstein. The law firm offers comprehensive legal counselling and services to internationally operating enterprises and private individuals, both in all fields of private law and public law including tax law and criminal law.

Other Liechtenstein chapters in Dispute Resolution