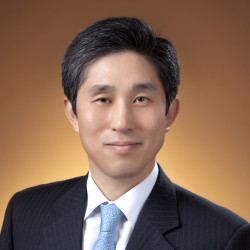 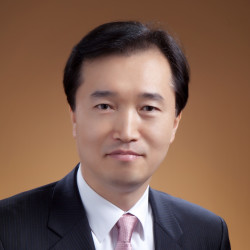 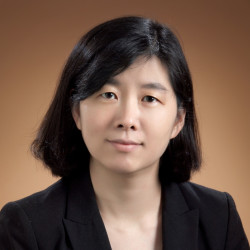 Established in 1973, we are today Korea’s premier law firm, and one of Asia’s leading law firms.