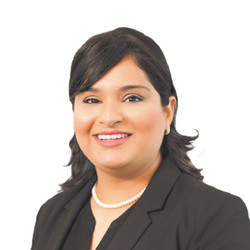 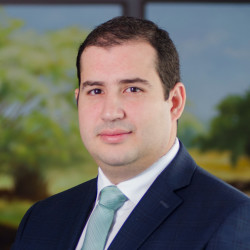 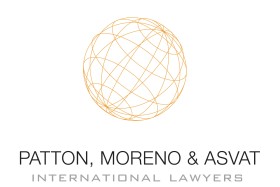 Other Panama chapters in Dispute Resolution