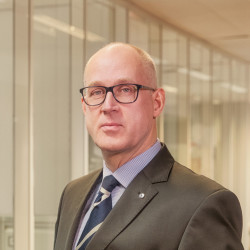 Buren is an internationally oriented corporate law firm with offices in Amsterdam, Beijing, The Hague, Luxembourg and Shanghai and has a diversified business practice. Its rich heritage dates back to 1898.