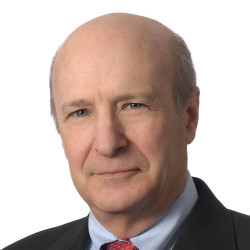 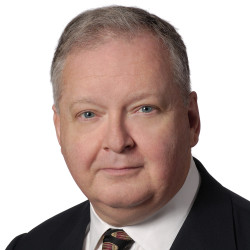 Schulte Roth & Zabel LLP (SRZ) is a full-service law firm with offices in New York, Washington, DC and London. As one of the leading law firms serving the financial services industry, the firm regu