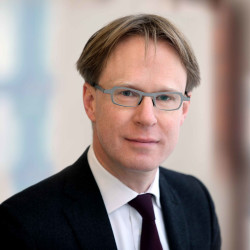 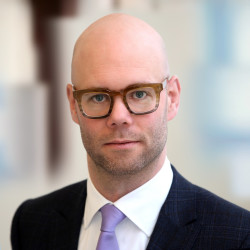 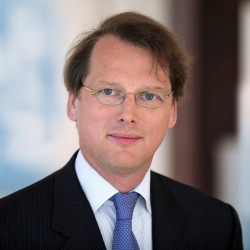 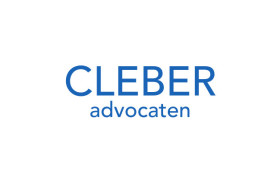 Cleber is a Dutch corporate | litigation boutique law firm in Amsterdam. Its areas of expertise are arbitration, corporate litigation and banking litigation next to corporate advisory, M&A and private equity.