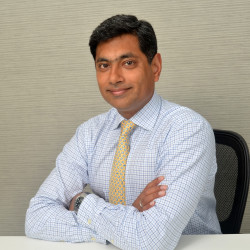 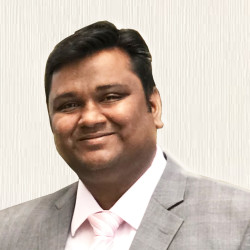 Khaitan Legal Associates is a full service independent Indian law firm with offices in London and Mumbai and correspondent offices across different cities in India.