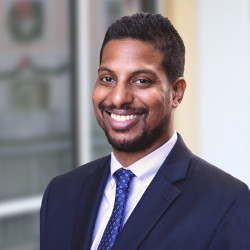 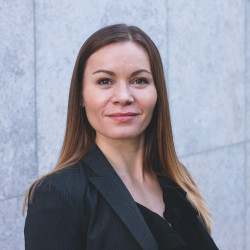 With a staff drawn from top international law firms, Walkers Bermuda* provides first-class, commercially focused advice that is attuned to clients’ requirements and facilitates their business.

Other Bermuda chapters in Dispute Resolution