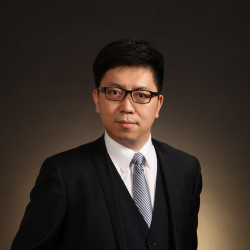 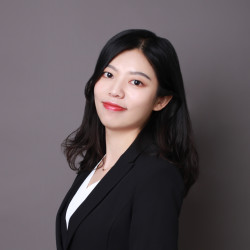 Beijing Tian Yuan Law Firm ("Tian Yuan") is a general-service Chinese law firm. Founded in 1992, it is one of the earliest partnership law firms in China. Tian Yuan has its headquarters in Beijing and has branch offices in Shanghai, Shenzhen, Chengdu, Hong Kong and Hangzhou.