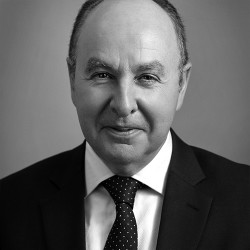 Herbert Smith Freehills is a leading global law firm with 26 offices across Africa, Asia, Australia, Europe, the Middle East and the US.