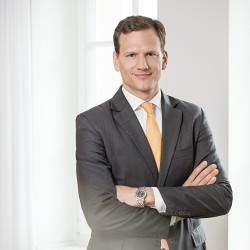 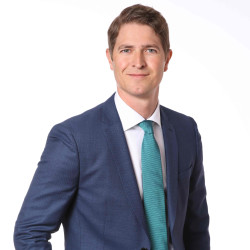 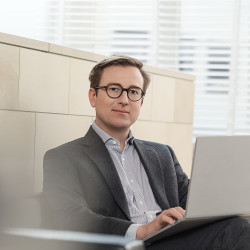 LUTZ | ABEL is one of the leading full-service business law firms in Germany with offices in Munich, Hamburg and Stuttgart. More than 60 highly specialised lawyers are at your side promptly, pragmatic and with strong negotiation skills.

Other Germany chapters in Corporate/Commercial