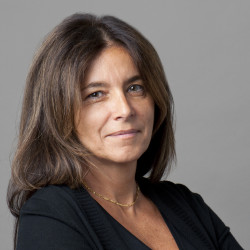 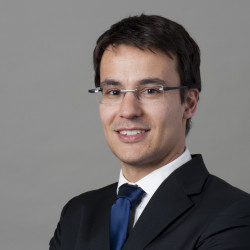 Cuatrecasas is a leading Iberian law firm with its main offices in Portugal and Spain and international presence in 10 other countries.

Other Portugal chapters in Banking & Finance