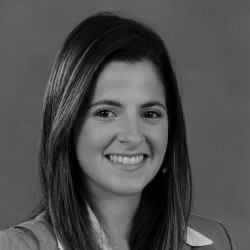 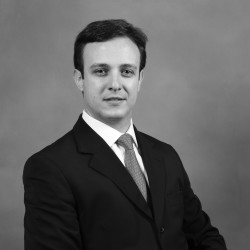 Trench, Rossi e Watanabe is one of the largest law firms in Brazil, placed among the top-ranking in nearly all areas of practice. We bring to bear expansive cross-border capabilities and half a century of experience advising on all aspects of complex, pioneering deals.