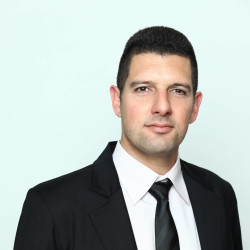 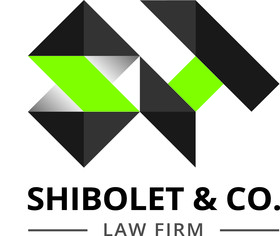 Shibolet, established in 1973, is one of Israel’s largest, full-service multidisciplinary law firms with a strong emphasis on corporate transactional work and commercial litigation. Based in the heart of Tel Aviv, Israel’s commercial and financial center, the firm offers its clients legal services in all fields of commercial/corporate law on a worldwide basis, combining high professional, personal service and a deep understanding of client affairs.