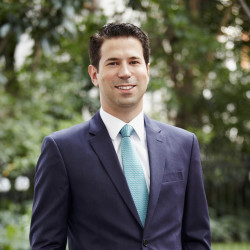 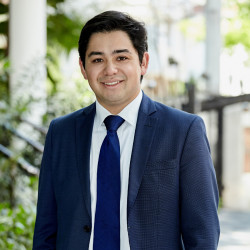 PGLaw is a law firm focused on Corporate Governance.  Our lawyers have majored in the most prestigious law schools and have previous experience in leading national and international law firms, government agencies, as well as academic leadership in corporate governance worldwide.