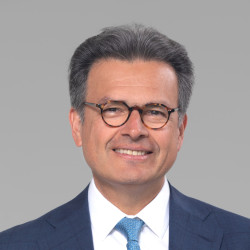 Since 1989, Hergüner Bilgen Özeke (“Herguner”) has been recrafting the Turkish law firm model along modern corporate standards, while maintaining the personal attention that its clients have come to expect.

Other Turkey chapters in Dispute Resolution