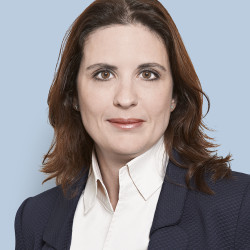 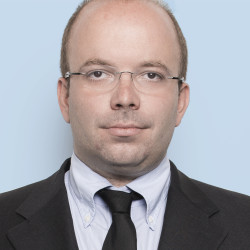 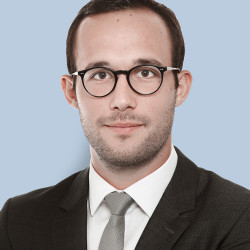 Bratschi is one of the leading firms in Switzerland – and one of the most dynamic and innovative. With some 90 lawyers, the firm has the size that allows it to master the challenges of the increasing complexity and specialisation of law.