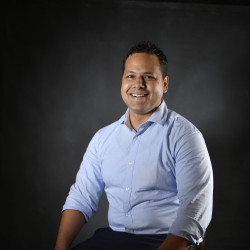 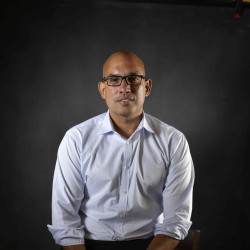 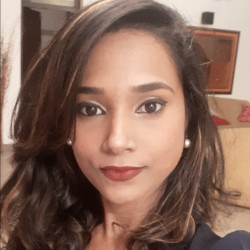 D. L. & F De Saram is one of the oldest and largest law firms in Sri Lanka, founded in 1898, and has been consistently ranked as a top tier legal firm by IFLR 1000, The Legal 500, Chambers Global and Chambers Asia Pacific.