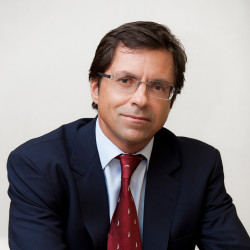 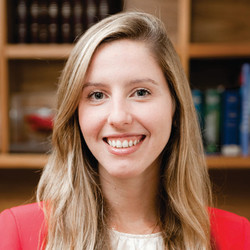 Law Offices Carl Kincaid, was founded in 1932 and has become one of the most traditional law offices in Brazil.