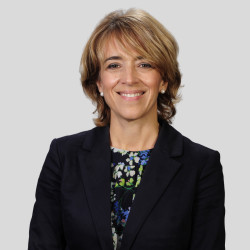 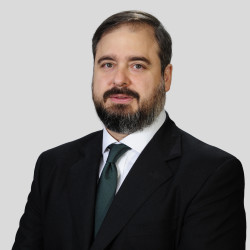 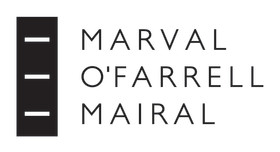 Marval, O´Farrell & Mairal is the largest and most prestigious, full service law firm in Argentina. Founded in 1923 it has over 300 lawyers covering legal services ranging from corporate, banking, tax, natural resources, energy, compliance, white-collar crime and others to a trademarks and patents agency.

Other Argentina chapters in Infrastructure & Transport