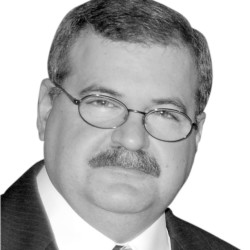 Established four decades ago, Sabatino Pizzolante Abogados Marítimos & Comerciales is one of the leading law firms in maritime and port affairs throughout the country.  The firm is situated in Puerto Cabello, the second largest city within the state of Carabobo, and it has correspondents in all other major Venezuelan ports, among them La Guaira, Maracaibo, Guanta, Puerto Ordaz and Caracas, offering assistance in the field of commercial and business, labour, tax, administrative and customs law, as well as litigation in the context of international trade.