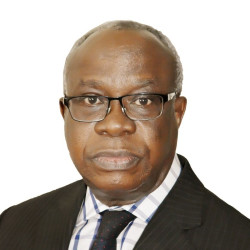 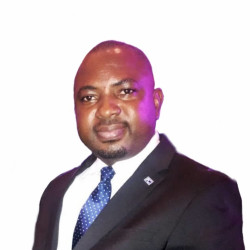 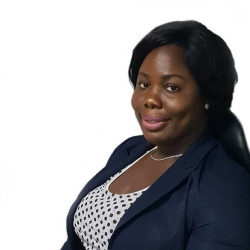 Foundation Chambers is a specialized firm committed to high ethical standards in the provision of integrated legal services mainly to the maritime, aviation and oil & gas industries.

Other Nigeria chapters in Infrastructure & Transport