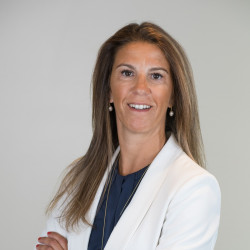 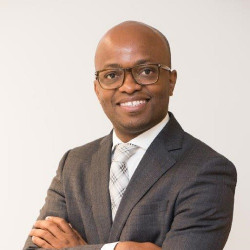 VdA is an independent Portuguese law firm with 350 plus staff and a strong experience in various industries.